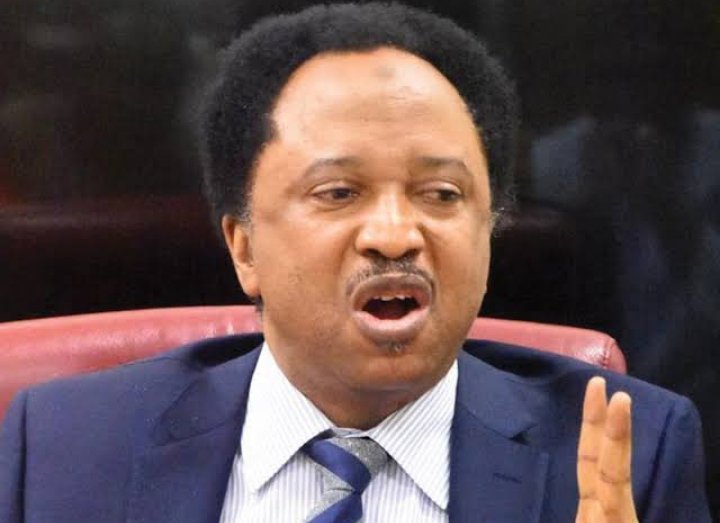 Former Senator representing Kaduna Central Senatorial District, Shehu Sani has reacted to the National Broadcasting Commission’s directives to Newspapers and Radio/Television on its reportage of banditry in the country.

Speaking on his official Twitter page on Monday, he said that NBC expects media outlets to report that they saw a masquerade instead of bandits or groundnuts instead of bullets.

On the 16th of July, 2021, NBC warned Newspapers against reporting on banditry, insurgency and kidnapping. It also warned against interviewing victims over what it says will jeopardise the efforts of soldiers and the fight against Boko Haram.