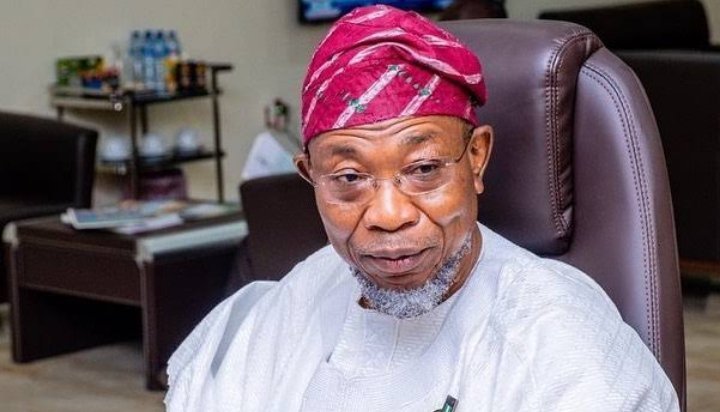 Carmelite Prisoners’ Interest Organisation (CAPIO), a non-governmental organisation, has raised the alarm over the call to trigger the execution of 3,008 inmates on death row in prisons across Nigeria by President Muhammadu Buhari’s regime to decongest the nation’s prisons.

CAPIO’s executive director Jude Isiguzo disclosed this in a statement on Monday in Enugu, urging governors across the country’s 36 states to ignore the directive.

The Minister of Interior, Rauf Aregbesola, had on July 24 requested governors to sign the death warrant of inmates as a means of decongesting the facilities nationwide.

Mr Aregbesola reportedly made the call while inaugurating the Osun State Command Headquarters complex of the Nigerian Correctional Service in Osogbo.

Mr Isiguzo said such a statement was unfair and a violation of the right to life.

“Death penalty is a violation of human rights and the African Union moratorium on executions,” said the CAPIO head. “It will be a miscarriage of justice to sign the death warrant, while repentant insurgents and bandits who commit grievous crimes are ignored or even granted amnesty.”

He noted that Nigeria needed to learn from Malawi and Sierra Leone that abolished the death penalty, adding that “the current congestion in Nigerian custodial centres is as a result of the alarming number of inmates awaiting trial,” not the number of inmates on death row.

“The statistics revealed by the minister show that there are 68,747 inmates across the custodial centres in Nigeria and only 17,755 are the actual convicts,” Mr Isiguzo further disclosed. “A simple mathematics shows that 50,992 inmates are awaiting trial.”

Mr Isiguzo argued that the premise that 3,008 inmates on death row congested Nigeria’s prisons was “non-factual.”

“We urge state governors to refrain from approving the death warrant of such inmates,” he appealed. “We equally appeal to the governors to grant state pardon to those who have spent 10 years and above in accordance with the Correctional Service Act 2019.”

Mr Isiguzo also stated that the regime needed to focus on inmates awaiting trial, adding that such people constituted over 70 per cent of the population in prison.

CAPIO focuses on human rights, criminal justice reform, and the improved welfare of inmates in Nigeria.

Meanwhile, a human rights group, Avocats Sans Frontiers France (ASF), in its reaction, described the death sentence call as “brutish, inhuman and violation of the rights to life.”

In a statement signed by its country director, Angela Uzoma-Iwuchukwu, the group called for the declaration of a state of emergency in Nigeria’s justice system.