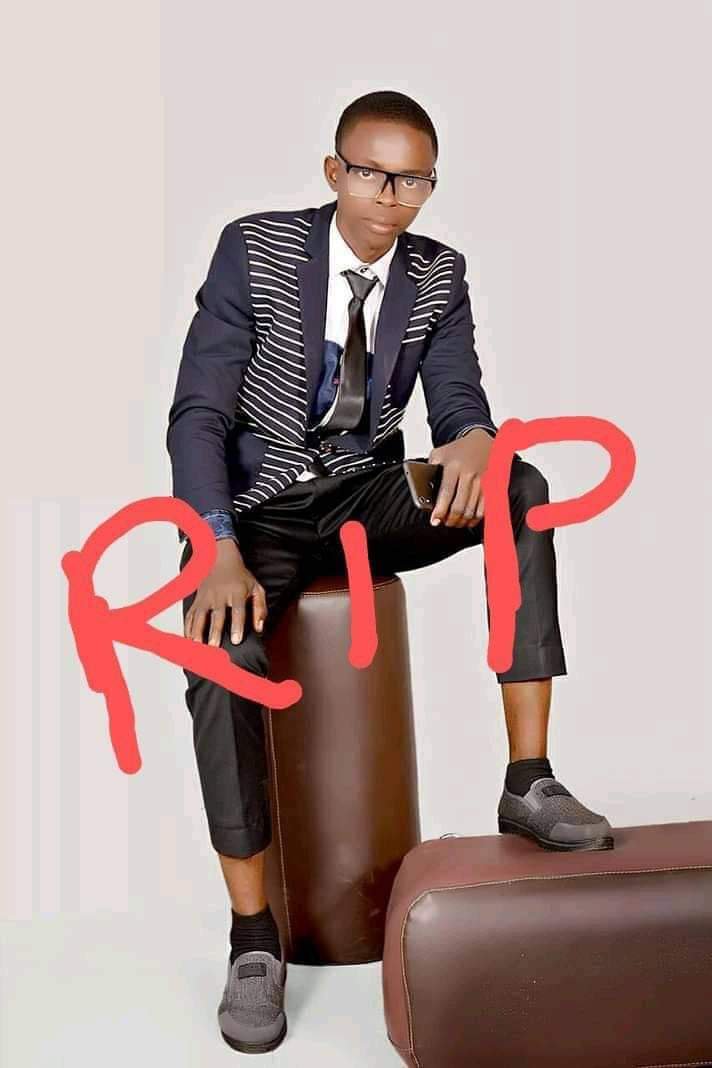 Barely 24 hours after burying his mother, a student of the University of Uyo (UNIUYO), Akwa Ibom state, identified simply as Ubong has been declared dead.

It was gathered from Daniel Etokidem who shared the news on his Facebook that the deceased buried his mother on Friday, August 6th, 2021 and was stabbed to death by his roommate on Saturday, August 7th, 2021 over an argument.

“He just had a minor argument with his roommate he lived together at Idak Okpo Street and within seconds, the roommate took a knife and stabbed him from the back. He lost a lot of bl*od and we rushed him to the University Clinic where he d*ed. His body is at University of Uyo Clinic, town campus.”

Ubong, what manner of death?

How can you bury your Mum yesterday (Friday) and today (Saturday) you’re stabbed to death by your roommate? Less than 24hrs after you struggled to bury your Mum?

Ubong is a simple, easy going, hardworking, humble and God fearing young man. I knew him through my Electrician, Kennedy. If I needed someone to help clean the compound, Ubong will do that efficiently and will be done with it in less than an hour.

Confused and a bit disoriented, I called back. “Kennedy which Ubong? Is it your boy who just buried his Mum yesterday”, I asked. Yes, he replied. How? What happened? Was he sick? I asked. No Sir, he replied. He just had a minor argument with his roommate he lived together at Idak Okpo Street and within seconds, the roommate took a knife and stabbed him from the back. He lost a lot of blood and we rushed him to the University Clinic where he died”. His body is at University of Uyo Clinic, town campus.

“Hold on Kennedy, I don’t understand”. I’m inside the University and infact I’m not too far from the Clinic and moments ago, I saw a young girl crying, walking towards the gate”, I asked. “Yes Sir, that’s his Cousin. We just left to call a photographer to take some pictures of Ubong’s corpse before we take him to the mortuary”, he replied.

So where is this his “roommate” who stabbed him to death, I asked. “He is currently being detained at Barracks Road Police Station”, he replied with emotions and agonizing tears overshadowing his voice.

Till this very moment, I’m yet to recover from this news and still can’t understand what anger, provocation, or quarrel will make a roommate pick up a knife and stab to death his fellow roommate who just buried his Mother barely 24 hrs ago.

I pray the Police will help unravel more of what we don’t know but it’s hard to say Rest in Peace Ubong. I still can’t understand what just happened. Ubong, dead? Just like that? Someone who just buried his Mother yesterday? I wish it was a nightmare.”