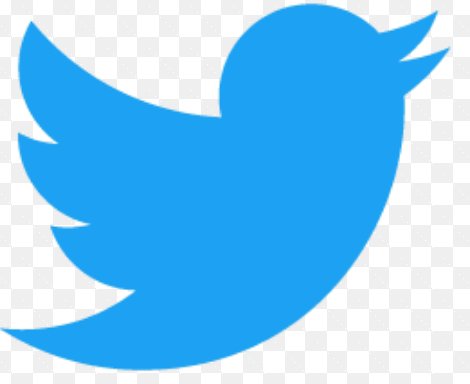 The Nigerian Government led by President Muhammadu Buhari has said that it will lift the ban on the micro-blogging site Twitter in a couple of days.

This was disclosed by the Minister of Information and Culture, Lai Mohammed on Wednesday after the week’s virtual Federal Executive Council (FEC) meeting which was presided by Vice President Prof Yemi Osinbajo at the State House, Abuja.

Speaking, he revealed that the management of Twitter in Nigeria has accepted the conditions given to the platform to operate in the country.

It accused Twitter of helping some secessionist groups propagate messages of secession through its platform.