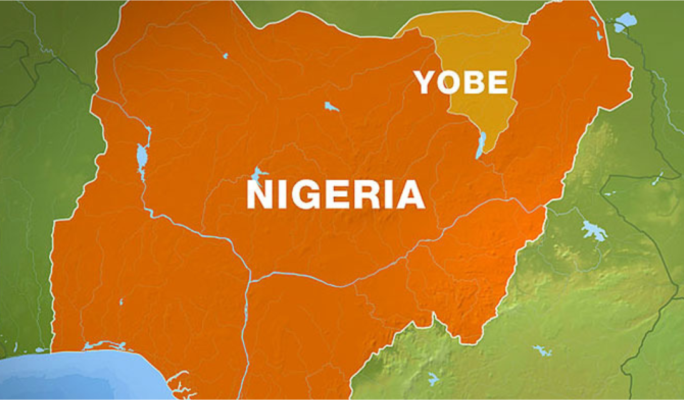 The Independent Corrupt Practices Commission (ICPC) inspection team in Yobe discovered Friday that a borehole and a 300 KVA/11KV transformer under the lawmaker’s constituency projects could not be found.

The borehole was purportedly sunk at Sabongari area of Nangere Local Government Area of the state, and the transformer, facilitated by Senator Ibrahim Bomoi (Yobe South) and donated to the College of Administration, might have been stolen.
For the borehole, there is a hole and a stand for an overhead tank, but no other components.

For the transformer, a handover note shows that the contractor, Giohen Global Concept Nig. Ltd., had actually delivered the transformer to the college.
Laban Emmanuel, ICPC Team B leader in the state, listed components of the project contract awarded in 2019 to include overhead tank, filter, motorised borehole, generator, generator house and a tap stand.

He said payment voucher with Reference No. 253C1 showed that the contractor, LRB Global Ventures Ltd., had been paid N69.2 million after tax and administrative deductions for the borehole and four others.

“A borehole meant for Damshi Village in Fika Local Government Area was constructed in Rafin Bodori in Potiskum.

“The generator sets supplied by the contractor to the borehole sites at Sunshine FM, Potiskum, Garin Gunja, Nangere and Lailai House, Nangere, were 6.5 KV instead of 12.5 KV as contained in the Bill of Quantities.

“We also discovered that community assessment was not carried out before the project was executed,” he said.
The ICPC team leader said they were also investigating the whereabouts of the transformer and would ensure that it was brought back to the college.

Since August 31, ICPC has been tracking 118 executive and constituency projects worth N4.5 billion in Yobe. The commission is the third phase of the exercise.