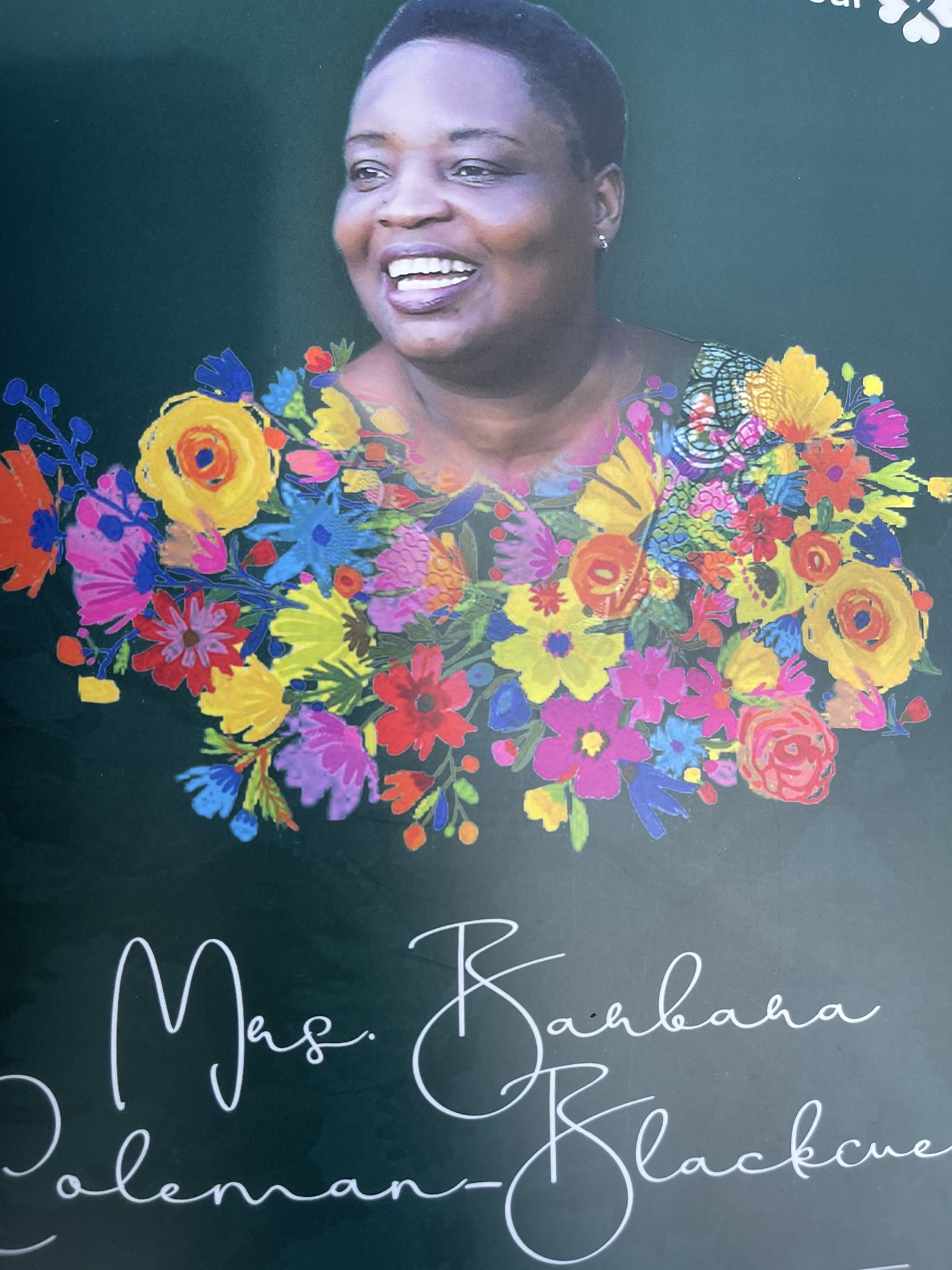 A woman identified as Barbara Coleman has been buried amidst tears in Ghana after suffering from diabetes, high blood pressure and other diseases developed from time in prison.

According to a handle known as Mr_Bravo, who shared the news on Twitter, said that Barbara was betrayed by a niece whom she invited to the United States to take care of her newborn baby for six months.

It was gathered that her niece, Margaret Owusuwaa reported Barbara to the US immigration accusing her of slavery which led to her arrest and that of her husband. She was sentenced to prison for six years while Margaret got her green card as she sought asylum in the US.

Barbara was buried amidst cries from family and friends who detailed all that she passed through in the hands of her niece in a tribute.

“We buried an auntie of mine on Friday and I’m just glad her suffering is finally over. Her life played out like the most unfortunate kumawood movie.

This life can be so crazy. At the time this happened it was all over cnn and things

To make matters worse Ama Owusua told US officials that since my grand auntie was a minister in the then NPP government, her husband and kids were in danger of persecution.

The US government took the thing World Cup and tried to have my grand auntie extradited to face charges. In the end she had step down from her position.

But Ama and her family got their karma. She and her husband are now both blind and she had a stroke that has left her paralyzed and bedridden in the states.

Barbara never saw her house or set foot there again from the day she was arrested. From detention to court to jail for 5 years then straight to airport to Ghana with only the clothes she had on her back.

To say this was a source of pain for the family is an understatement. My grand uncle (her dad’s tribute). He couldn’t read it at the funeral. After the first few lines he broke down and someone read it for him.”

Here’s a read by the US on the case