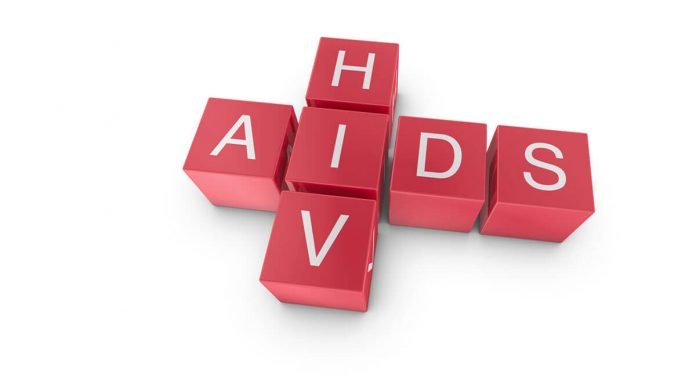 A 24-year-old lady has narrated how her boyfriend of four years almost infected her with HIV/AIDS after being away for seven months.

Narrating her ordeal on social media, she revealed that theirs was a distant relationship and because there was constant communication, she never believed that he cheated on her.

But when he visited her, after unprotected intercourse, she noticed some rashes on the boyfriend’s body which was a symptom of the virus.

Being a medical practitioner, she quickly took some medicine which prevented her from getting the virus.

“I want to share my experience with a cheating boyfriend. Am just a 24-year-old girl. I have been dating my boyfriend for 4 years . He is a 32 year old man and basically he has been cheating through out our entire relationship.

Here is the gist. He gets employed in another state and as a result we are usually away from each other for like 7 months but with a lot of phone calls and video chats which I later realize really means nothing as long as the man is determined to cheat. So he decided to take a leave from work and pay me a visit, we had s3x as usual but this time I noticed he got tired more than ever and he was having rash on his arm which I later realized to be seroconversion rash( hiv). Something kept ringing in my head that he could be infected so I grab home test kits I had normantly kept around the house and I tested him for malaria and hiv. Ceetee the hiv test was reactive and I realized we had just had unprotected sexual intercourse.

He didn’t even seem bothered. This seems like a movie it’s not. Being a medical student I call one of the doctors who works at the teaching hospital ( he’s my lecturer and mentor). I then rushed to the hospital and got a tin of tablets called PEP And had my first dose after 12 hours. It was not an easy journey of 30 days of anti hiv tablets simply because I loved a man . Three months of endless prayers and crying, stress and hardships passed. I was literally loosing my mind. I used to cry day and night because I didn’t know my hiv status. One day I got tired of crying pertaining to my status. One day I got tired of crying and finally decided to get tested. Behold three months later I test negative for hiv

At the moment am single and not searching. Am happy where I am. I dated a man who wanted to ruin me( to make matters worse he hadn’t yet started treatment and was basically very infectious) . God is great and please stay away from cheating men to avoid stories that touch. Help God to help you. Love and light.
Omo this virus has no class . I still nightmares from this incident. I haven’t healed. Am done with premarital s3x”