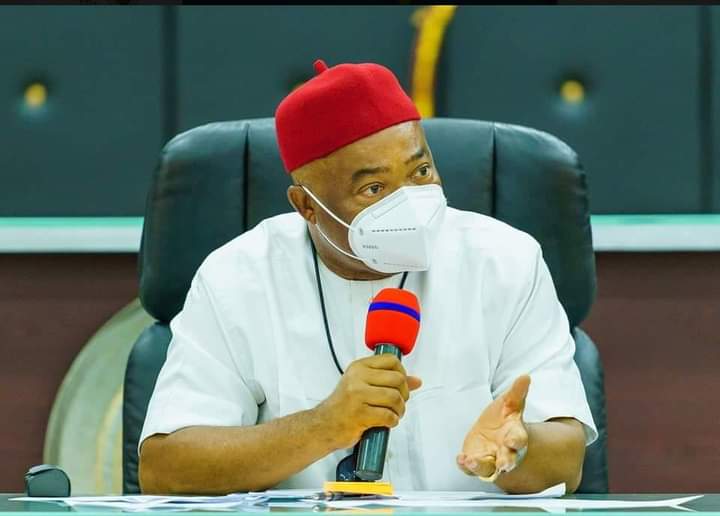 Imo State Government says its investigations have uncovered a specific House of Representatives member and others who are sponsoring the ‘unknown gunmen’ and other criminals in the state.

This weighty allegation was made through a press briefing addressed by the state Commissioner for Information, Declan Emelumba, who however failed to mention name of the House of Representatives member and others at the centre of the storm.

He however furthered to attribute the action to those who lost during the 2019 governorship election, who vowed to make the state ungorvanable, having failed to come to terms with their electoral defeat.

According to Emelumba, the sponsors are perfecting arrangements to ignite another round of security crisis in the state.

“Security information available to the government revealed that the attacks at the state police command and Correctional Centre headquarters were planned and executed at the behest of the Federal House of Representatives member and majority of the criminals freed from the Correctional Centre returned to their safe haven which is his constituency.

“The confessional statements from those arrested in connection with the security breaches corroborate this position and also point to the fact that most of the sponsors are currently members of the national Assembly from Imo State”.

He also pointed fingers to an un named former governor of the state who he said was heavily indicted by a White paper on lands and related matters, who took laws into his hands and led a cartel of thugs to unlawfully unseal a property that was lawfully sealed by the state government.

The commissioner said the sponsors who are now in an unholy alliance against the state government have concluded arrangements to sponsor some members of the National Assembly and few other Abuja based politicians to raise false alarm that security have collapsed in the state, using the unfortunate fate of few royal fathers from Njaba who were recently murdered by gunmen to anchor their campaign.

“However it is to their eternal shame that while they are busy concocting uncoctionable falsehood against their own state, even the United Kingdom, in its recent release of the list of unsafe states in the country, did not mention Imo State out of the twelve in their list.

Emelumba concluded the press briefing on a note on warning;

“However, let it be known that the government will not fold its arms and watch desperate politicians cause any further confusion in the state. We shall deal decisively with anyone who tries to disturb the hard won peace in our state”.