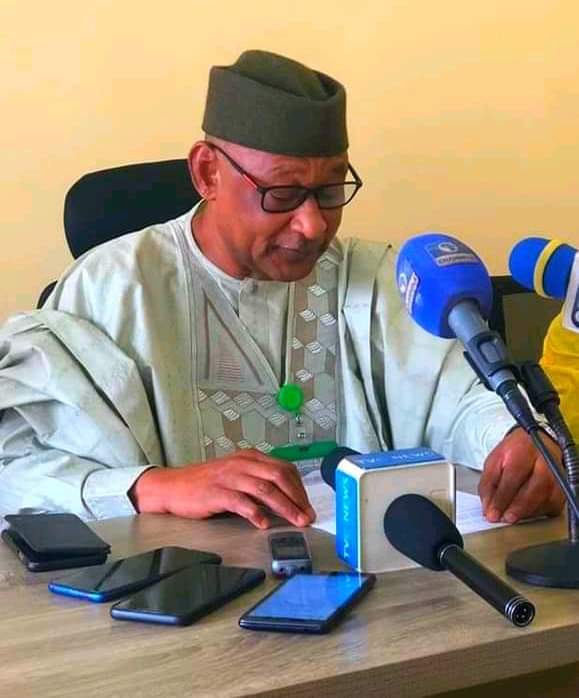 The Kaduna State Government has released names of the 233 teachers who were fired for forging their certificates.

This, followed a threat by the Executive Chairman of the Kaduna State Universal Education Board, Mr Tijjani Abdullahi, on Thursday to sack and prosecute them.

In the procured fake certificates, the teachers’ claimed qualifications are: NCE, Diploma in Arabic Language, Diploma (Public Administration) and Diploma in Islamic Education.

He said the board had so far verified 451 certificates by contacting 13 awarding institutions, nine of which had responded.

Below is the full list of teachers who were fired: