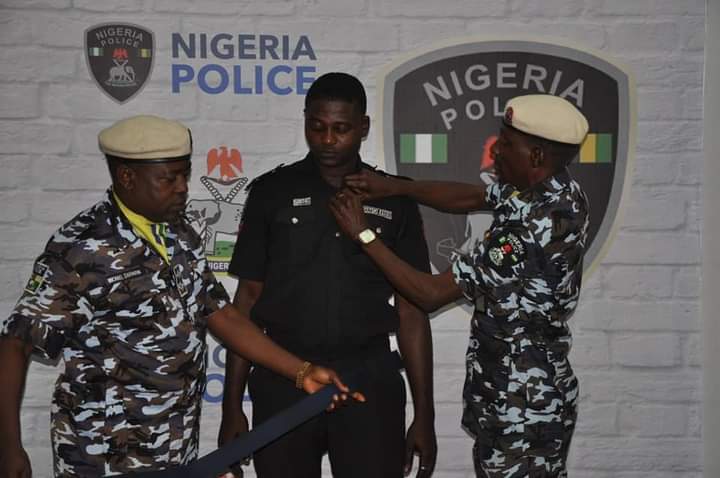 A statement by the Force Public Relations Officer, Olumuyiwa Adejobi on Friday revealed that the officer who is attached to Dolphin Divisional Headquarters was dismissed over ‘gross misconduct, disobedience to lawful order, and assault on a member of the public captured in a viral video on August 3, 2022.’

The statement disclosed that the actions of the dismissed officer with Force No 509745 who, enlisted into the Force on 6th December 2016, ‘was contrary to the directives of the Inspector-General of Police, IGP Usman Alkali Baba, psc(+), NPM, FDC, to that effect.

He equally assaulted the commuter who attempted to bring the order to his notice. His dismissal takes effect from today the 12th of August, 2022.’