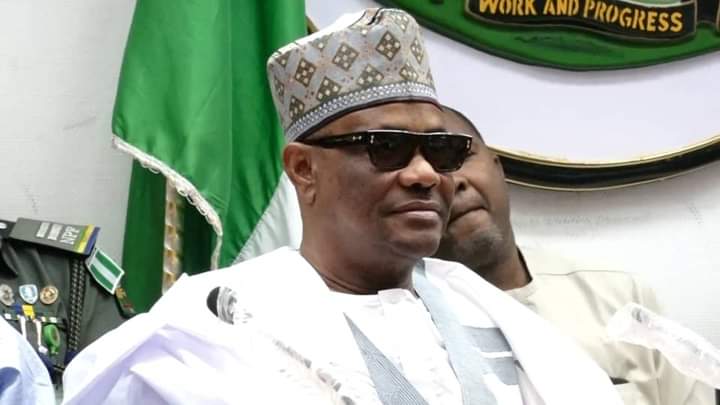 One of my new guilty pleasures is binge-watching videos of Gov. Nyesom Wike clowning around the country in his bid to win over PDP delegates. It’s an absolute comic delight!

But the man might just clown his way to the PDP nomination while we snigger at his amateur, drunken theatrics.

Don’t ever underestimate a rich clown who is determined, single-minded, and controls the purse of a political party.

He’s virtually the only PDP presidential aspirant who is actually actively campaigning all over the country for the votes of delegates.

Former VP Atiku Abubakar is sitting pretty in Yola (or Dubai) just waiting for the D-day, which will come sooner than he’s used to.

Bukola Saraki is ineptly trying to find a short cut to the nomination through a fraudulent “consensus” arrangement that other candidates have pooh-poohed and dissociated themselves from.

Saraki studied in the UK, but I doubt he has encountered the English proverb that says, “A short cut is often a wrong cut.”

Even Gov. Bala Mohammed who claims he wants to be president doesn’t take himself seriously. I don’t know any serious person who does.

If Gov. Aminu Tambuwal is campaigning, it hasn’t yet come to my notice.

Well, Wike may not ultimately be able to clown his way to the presidency, but I’m sure enjoying his entertaining political histrionics. I honestly don’t want it to end.