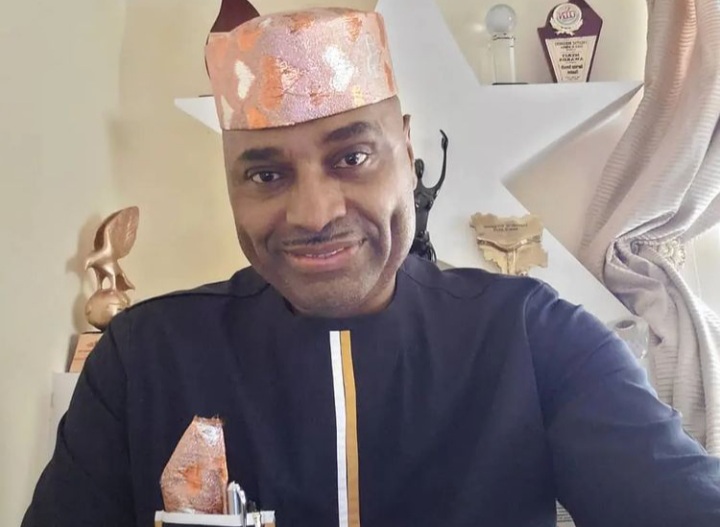 Nollywood actor Kenneth Okonkwo has resigned his membership of the ruling All Progressive Congress citing abnormalities in the Muslim-Muslim ticket of the party’s presidential candidates.

Citing this, the former convener for Campaign for Equity and Justice in Nigeria stated that he can no longer lend his name to the abnormalities going on in the party which was resisted before the 2015 general election.

He revealed that his ward held to their end of the bargain by carrying along members of other faiths to ensure mutual and peaceful co-existence in Nigeria.

Further speaking, Dr Okonkwo reiterated that he planned to focus on building the Nigeria of our dreams.