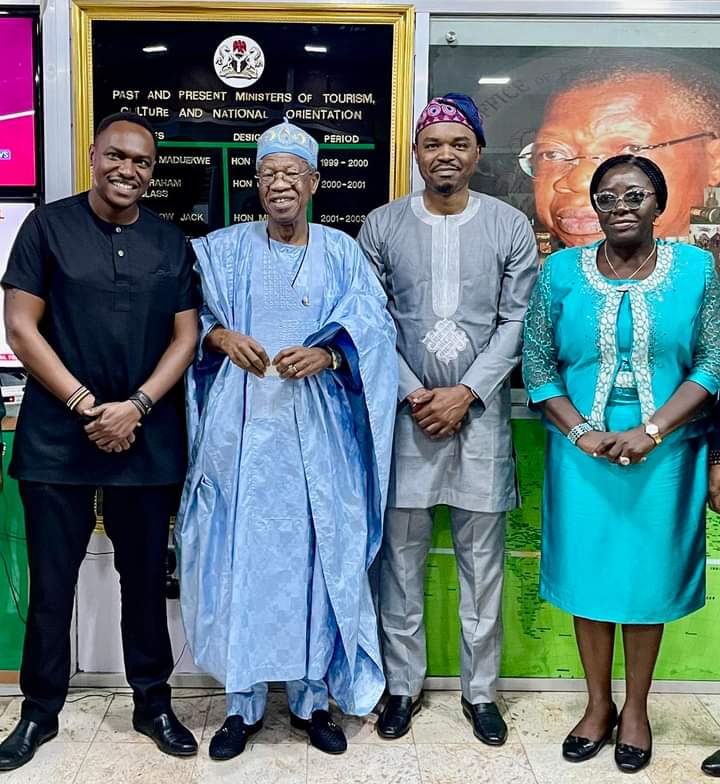 The Federal Government and Google are collaborating to curb the excesses of subversive YouTube channels which are used to spread hate and disinformation against the country.

The Minister of Information and Culture, Alhaji Lai Mohammed, who stated this when a team from Google visited him in Abuja on Thursday, expressed delight that both the Federal Government and Google shared the same concern on the responsible use of Social Media.

Alhaji Mohammed, who noted that Google is a platform of choice for IPOB, a proscribed terrorist group, implored the tech giant to deny IPOB the use of its platform for its acts of violence and destabilization.

He said Nigerians are among the most vibrant social media users in the world, with over 100 million Internet users in the country, and that internet platforms such as Google, Facebook, TikTok, Twitter and WhatsApp enable Nigerians to interact, share ideas, earn a living and participate in social and political affairs.

The Minister however observed that those platforms are also used by unscrupulous persons or groups for subversive and nefarious activities.

“This code couldn’t have come at a better time, as the country prepares for general elections next year. We are committed to working with platforms like yours as well as the civil society, lawyers, media practitioners and other relevant stakeholders to ensure a responsible use of the Internet and to protect our people from the harmful effects of social media,” he said.

On his part, Google Government Affairs and Public Policy Manager, Mr Adewolu Adene, said “Equiano”, a subsea cable which recently berthed in Nigeria from Portugal, is aimed at enhancing connectivity and access to the internet as well as driving down the cost of data, to create jobs and facilitate the transfer of knowledge.

He said through the Google News Initiative Challenge, 30 media platforms, with 5 from Nigeria, including the Dubawa fact-checking platform, would be awarded a $3.2 million grant in recognition of their innovative work in information dissemination.

Mr. Adene also pledged the readiness of Google to work with the Federal Ministry of Information and Culture to digitize the recently-repatriated artifacts in order to preserve and market them to a global audience through Google Arts and Culture.

Segun Adeyemi
Special Assistant to the President (Media)
Office of the Minister of Information and Culture
Abuja
4 Aug. 2022