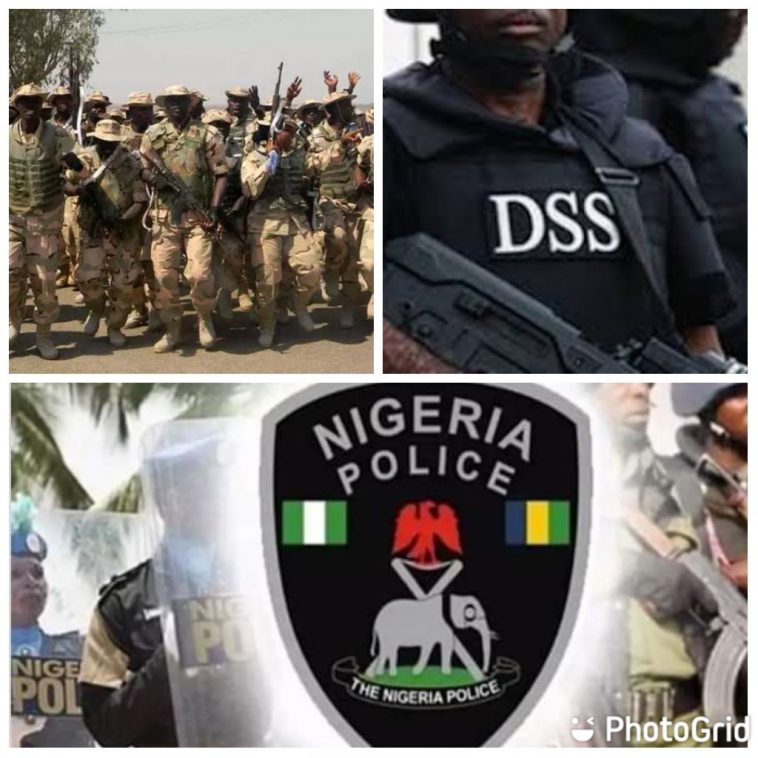 Heads of security agencies in the Federal Capital Territory (FCT) on Tuesday agreed to work together to avert further bandit and terrorist attacks in Abuja.

This is contained in a statement the Nigeria Correctional Service (NCoS), FCT command’s spokesman, Chukwuedo Humphrey.

Mr Humphrey said the meeting was convened at the instance of the NCoS FCT controller, Ahmed Musa, to evaluate and strengthen intelligence gathering among the security services.

According to him, the security heads evaluated the manpower strength and defects that might have aided the attack on Kuje Medium Security Custodial Centre on July 5.

He added that the meeting dissected the gaps and agreed on solutions to forestall future attacks.

The command spokesperson explained that part of the resolution of the security heads was to build a single command structure for timely response to any security emergency and that the security chiefs agreed to introduce a joint simulation training to boost understanding among all security personnel on duty in the territory.

At the meeting were the FCT police commissioner, NSCDC commandant, comptroller of immigration, SSS director and the commanding officer of 176 Guards Brigade.