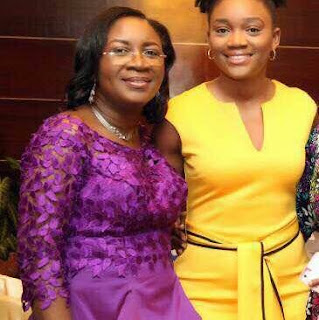 She died last Friday, 20 April, during the funeral rites of her father at Iyin-Ekiti, Ekiti State.


During the event, the deceased, who had flown in from the United States, for the burial, was said to have started complaining of headache and all efforts to relieve her on the spot proved abortive.

She was later rushed to a private hospital where she gave up the ghost. The Assurance Senior Associate at Pricewaterhouse Coopers, Washington DC, U.S.A, has since been buried at the Vaults and Gardens, Lekki, with a Church Service, conducted by Daystar Christian Center.