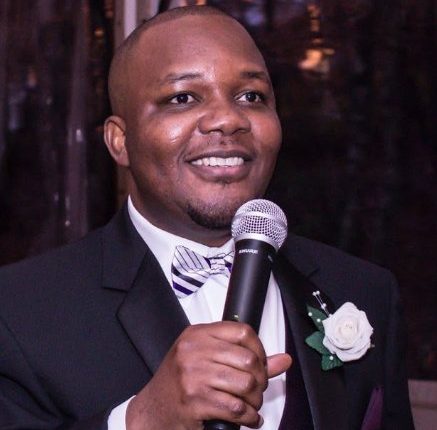 ASUU has called off its strike. The strike will predictably be spun as a success, but it was largely a failure. It cost the union an enormous amount of societal symbolic and perceptual capital while yielding few returns.

ASUU won a few modest concessions, but most of them were in the form of government promises. We know how these promises usually turn out. The government reneges on them, leading to another strike, and another poorly implemented “agreement.” And on and on it goes in a rinse and repeat cycle that torments and shortchanges students and their parents.

What’s more, the latest “resolution” does not break any new ground and is largely premised on the old MOU and the entitlements enshrined therein. The strike essentially reaffirmed the status quo.

What this means is that ASUU has not achieved much from the strike and merely cut its losses when it realized that it had no leverage and was losing the PR battle in the public domain.

Speaking of losing support, ASUU loses a large slice of public opinion with each strike.

It shouldn’t be so because, all things considered, ASUU has been a net benefit to the Nigerian university sector. 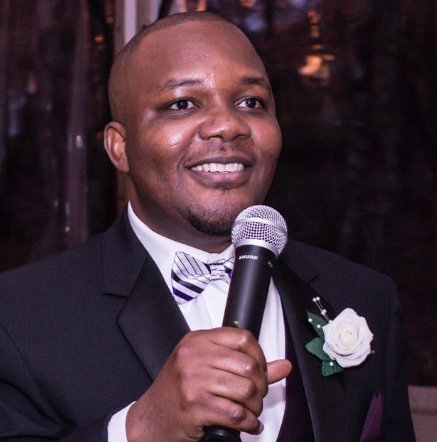 The problem is that it is a union moored to an outdated method of struggle, rigidly unwilling to acknowledge the limitations and diminished public appeal of its actions and rhetoric. For good or bad, most Nigerians now blame strikes as much as they blame government inaction for the problems in Nigerian universities. They no longer see strikes as a solution but as part of the problem.

More tellingly, most Nigerians consider lecturers to be self-absorbed, tone-deaf, insensitive, and navel-gazing operatives who are incapable of seeing how they have become part of the problem and how they’ve become the primary culprits for the absence of moral and instructional accountability and the decline of academic quality control in the system.

Unless lecturers look inward, become self-critical, and begin to live up to their familiar claim that they are saviors of a comatose university system, they will continue to lose public support and will eventually become irreverent objects of scorn with no moral sway and only the power to blackmail and take hostages, the hostages being students.

Not only is ASUU often missing from and uninterested in such discussions, it usually supports and provides refuge for its members accused of failing in these areas. The union is happy to be an incubator for and rewarder of mediocrity and nonchalance among its members.

And yet, to neutrals and independent stakeholders, the aforementioned issues, for which lecturers are culpable, and which are directly within their purview, are as responsible for the decline of university education in Nigeria as the funding and infrastructure issues often privileged in ASUU propaganda.

If you ask the question of why standards are falling, research quality and quantity declining, and graduates getting worse despite ASUU “winning” significant salary and funding increases over the last three decades, ASUU deflects by blaming the poor quality of admitted students; that is when its goons are not attacking you for daring to pose such a “sacrilegious” question. ASUU never takes responsibility or accepts blame.

It is no longer enough for ASUU people to deflect these issues by saying that these are policy and governance issues under the remit of regulators and universities management and that ASUU is a trade union that is only concerned with the pecuniary interests and institutional comforts of its members.

If that claim is true then why does ASUU preface and bookend its statements and rhetorical expressions with the claim that it is fighting to save the university system for the benefits of everyone—students, parents, and society?

Why not stick to the rhetorical script of members-only priorities? Why pivot self-interestedly and strategically to the mantra of bringing salvation to university education for the benefit of all?

ASUU cannot have it both ways. If they’re only a trade union then they should stop assaulting us with claims of caring about and trying to save our universities from ruin.

ASUU people cannot insist on being judged as a trade union with a members-focused mandate when matters of ethics, abuses, and dereliction of duties are mentioned but then turn around, when they desire support for their strike, to claim that they are fighting for all stakeholders and trying to save the university.

Clearly, ASUU is plagued by a crisis of identity and rhetorical confusion that it needs to resolve.

If ASUU people are truly concerned about the salvation of our universities, they have to start addressing the failings of their members and commit to helping to hold failing and erring members accountable.

Only then will they win back the support of Nigerians who have become disillusioned with ASUU’s rhetorical claims and its increasingly counterproductive and fruitless industrial actions.

Let me sketch out what ASUU needs to do to win back public support and reacquire lost social capital.

In both the plagiarism and sexual harassment domains, ASUU should abandon its odious practice of defending and protecting the accused and in some cases even threatening to go on strike on their behalf when they are punished.

The union should take the lead in stemming the problem of poor class attendance, nonchalant teaching, and poor research supervision, which are common practices among its members.

The union should stop standing in the way of disciplining lecturers who fall short in these areas.

ASUU should protest the irregular and corrupt recruitment of academic staff with as much fervor as it protests the nonpayment of earned allowances, and the union should insist on the implementation of rigorous academic promotion criteria, which would help rid their ranks of ineffectual and uncommitted lecturers.

ASUU should support the implementation of merit pay, a system in which, in addition to base pay set uniformly by rank, lecturers who distinguish themselves through their teaching and research outcomes/output are given salary increases as a reward and as an incentive to catalyze excellence in teaching/supervision and research.

ASUU should support and help develop the modalities for the implementation of student teaching evaluations in all universities.

Finally, ASUU should support and help champion the development of what I call a Students Bill of Rights (SBOR), which would outline the rights and protections students enjoy in their academic relationships with lecturers, and which would protect students against abuses, tyranny, unethical exactions, exploitation, and vindictiveness.

Doing all these would buttress ASUU’s claim that it is not only concerned with the welfare of its members but also with saving a collapsing higher education system.

Ochonu is Professor of African History at Vanderbilt University in Nashville, Tennessee, USA, and can be reached at meochonu@gmail.com