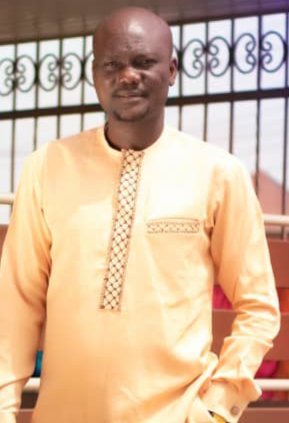 A stalwart of All Progressives Congress, (APC) in Abia State, by name Engr. Uruakpa Chinwendu Sterling has called on the leaders and stakeholders of APC in Ukwa West and Ukwa East LGA’s of the state to be intensely committed to the Party’s Registration which will commence on January 25, 2021.

He pleaded that the leaders of the party should visit their various wards that the exercise is not to be done outside the wards that it calls for a physical presence and absolute mobilizations.

In his words, he said, “there are many people who are willing and eager to join the progressives so no one should stop anyone who wants to be a member of the party”, he insisted.

He further warned against I’ll treatment of any new member, that more people are coming and the essence is to make the party stronger in the areas.

He said, “In politics the more people you have, the greater the chances of the party to excel”,

In furtherance to his speech, he used the medium to advise members of the party to eschew acrimony, malice and rancour, but rather work together towards having a more consolidated party.

Meanwhile, he assured that the leaders and stakeholders in the areas would not hesitate to correct any anomaly, “if any and continue to allow peace and harmony exist in the party”.