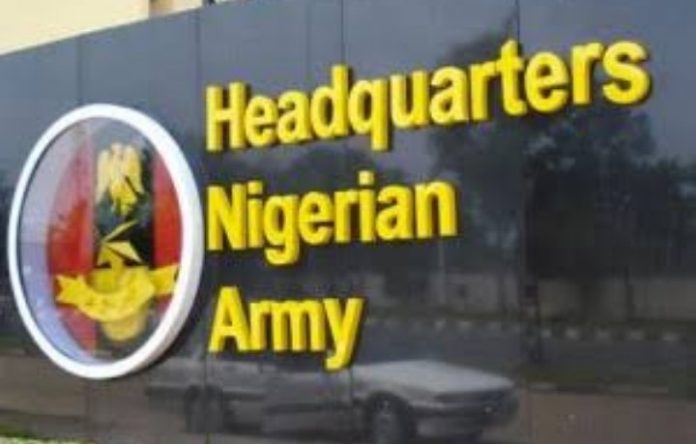 There has been a fire incident at the headquarters of the Nigerian Army on Tuesday morning.

It was gathered that the fire started at 10:15 am at a building that houses the Chief of Staff. 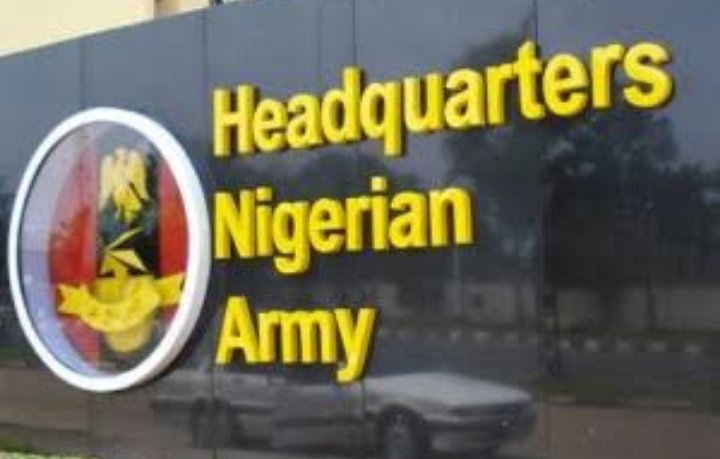 “The incident which happened at about 10.15 am was as a result of a minor electrical fault in one of the offices.

“The Nigerian Army Fire Service Department has since put out the fire. No casualty was recorded during the incident and normalcy has since returned to the complex.”