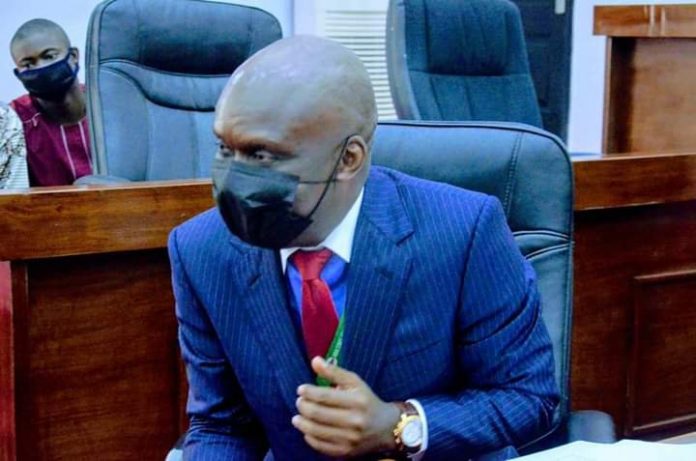 The Speaker of the Abia State House of Assembly, Honourable Chinedum Orji, has said that the ongoing Enumeration Area Demarcation should be a wake-up call to Abians as population count is an index to the development of the country.

He said this after the Member representing Aba North State Constituency, Hon Aaron Uzodike, stated that the exercise is used as a yardstick for measuring indices during the National Census and frowned at the lack of sensitization of Abians. 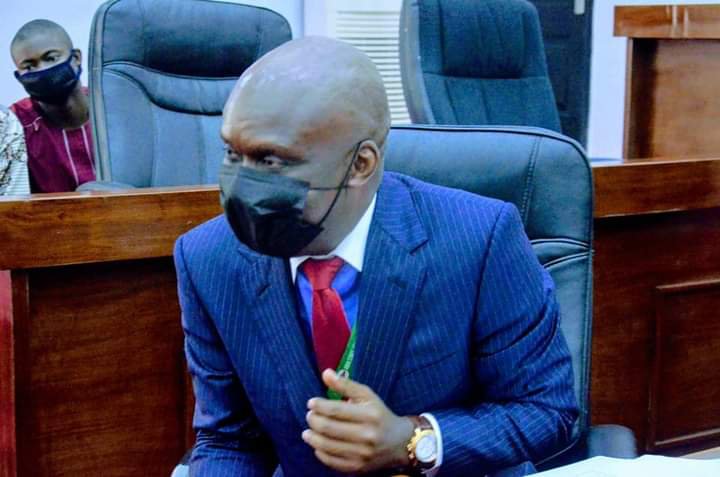 According to a report by the Abia State House of Assembly media, the ‘Lawmaker prayed the House to urge the State and Local Governments to set up a Technical Committee to oversee the robust sensitization of all Abians about the ongoing exercise. He also prayed the Ministry of Information to move swiftly into action to sensitize the people on the need to fully partake in the ongoing exercise.’

Speaking at the plenary session of the Assembly on Monday, the Speaker revealed there is no point shouting marginalization when our people will hardly take such civic responsibility seriously.’

The Speaker further said there should be a sensitisation program to cut across all areas in the State, and that Chairmen of the 17 LGAs in the State immediately set up Technical Committees to make sure every eligible person in the State is counted.

The Speaker, therefore, asked the Clerk of the House to send a letter of invitation to Chief John Nwabuisi the Abia State representative at the National Population Commission so the House can interact with him on the matter.