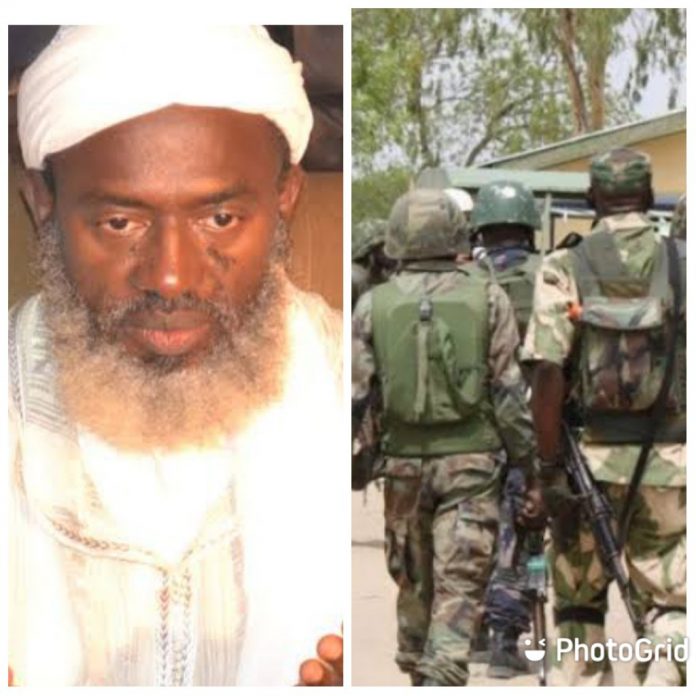 The Nigerian Army has responded to a popular Islamic cleric, Sheikh Ahmad Gumi over his religious and tribal incitement comment on soldiers to bandits.

While mediating between the bandits and Nigerians after the kidnap of schoolgirls in Government Girls Secondary School Jangebe, Zamfara State, Gumi has said that it wasn’t Muslim soldiers that were killing bandits but rather, Christian soldiers.

This particular comment has not been responded to by the Presidency as citizens clamour for the arrest of Gumi for making comments that might lead to tribal or religious war and cause disunity in the country.

In response to the comment on Monday, the Nigerian Army through its Director of Public Relation, Mohammed Yerima, restated ‘that the Nigerian Army as a national institution does not deploy its troops along ethnic or religious lines.’ 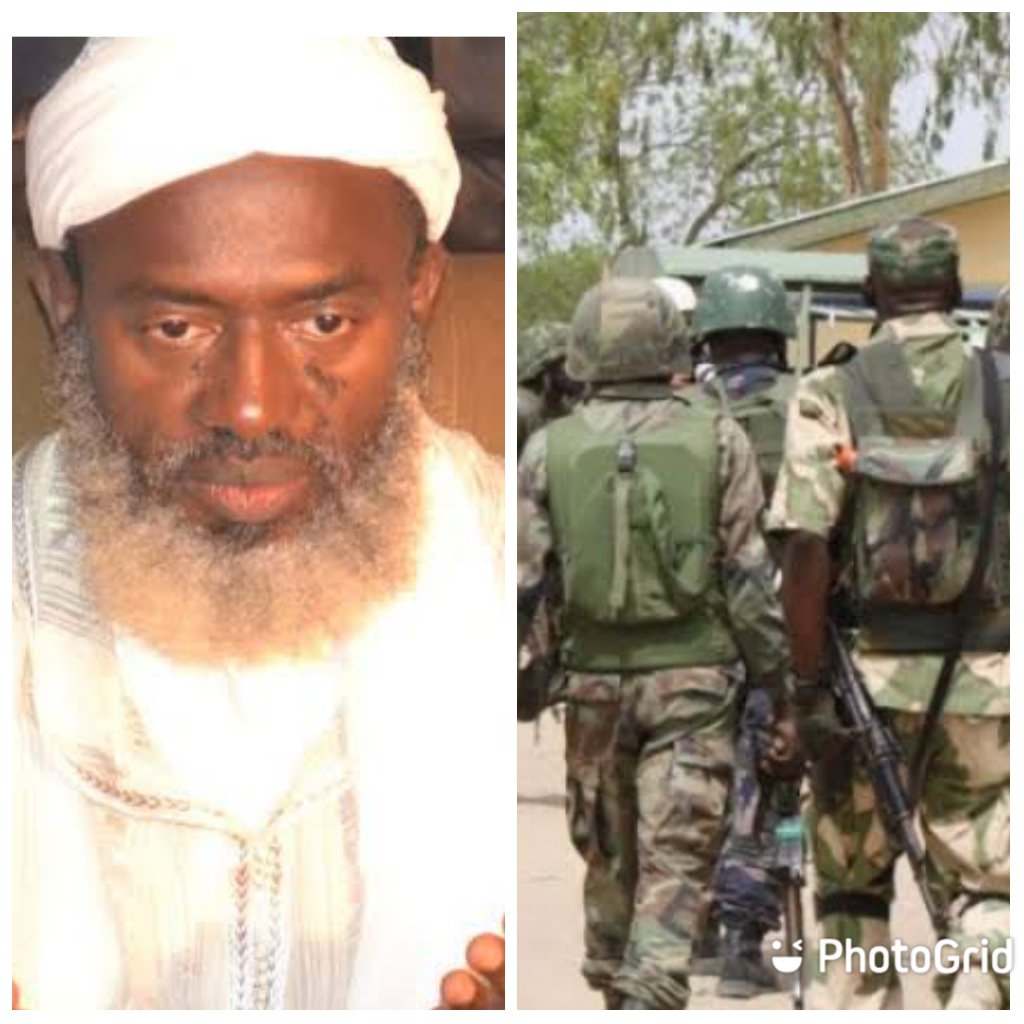 The statement further advised opinion leaders to be careful in its utterances which portray the service in a bad light as the service was done in strict adherence to rules of engagement, code of conduct and respect for the fundamental human rights of the citizenry without any exception.’

The attention of the Nigerian Army has been drawn to a viral video-clip showing the renowned and respected Islamic scholar, Sheikh Ahmed Gumi alleging that non-Muslim soldiers were responsible for the attacks against bandits. In the video clip, the Islamic scholar was seen telling the bandits that the soldiers involved in most attacks against them were non-Muslims. He further stated that they should be aware that soldiers are divided into Muslims and non-Muslims.

While the Nigerian Army would not want to join issues with the respected Sheik Ahmed Gumi, it is however important to restate that the Nigerian Army as a national institution does not deploy its troops along ethnic or religious lines.

Therefore Sheikh Ahmed Gumi and other opinion merchants are please enjoined to exercise restraint not to drag the image and reputation of one of the most reliable national institutions to disrepute.

The Nigerian Army remains the pride of the nation and has continually defended the territorial integrity of this great nation. Comments suggesting to mudslide the image and reputation of the Nigerian Army are not only inimical but tended towards creating bad blood amongst Nigerians.

Furthermore, most operations conducted by the Nigerian Army were done in strict adherence to rules of engagement, code of conduct and respect for the fundamental human rights of the citizenry without any exception. It is, therefore, disturbing that an opinion leader would deliberately want to disparage the Nigeria Army to portray it in a bad light.

The Nigerian Army wishes to seize this opportunity to advise opinion leaders to be more courteous while expressing their views, taking into cognisance the imperative for national security, particularly at these difficult times when our gallant troops have redoubled their efforts to tackle the myriads of security challenges facing our dear nation. What our troops need now is public support to discharge their responsibility effectively and in the most professional manner.