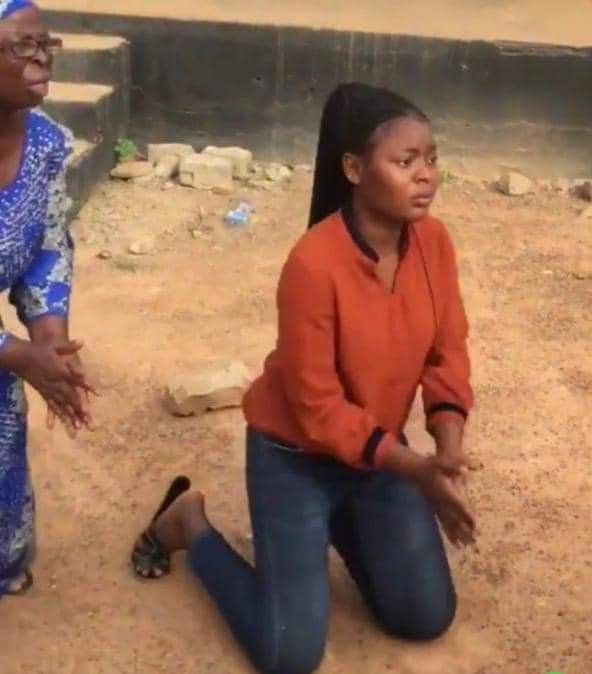 In a viral video on social media, a female student of Olabisi Onabanjo University, Ogun State, known as Mide, has apologised to a restaurant owner whom she accused of using water used for bathing dead bodies to cook.

The final year student of the OOU, Mide, started the rumour about LAT restaurant owner using water used to bathe dead bodies to prepare foods at the restaurant, and consequently take the glories of her customers who eat from the foods in order boost her patronage.

Mide, through her Twitter made a post released on Monday, March 29, 2021, went on to claim the woman was confessing to witchcraft at the time she was making her post.

Her statement on Twitter went viral within the OOU campus and beyond. OOU students started making all sort of pranks about it and by Tuesday, the rumour had gotten out of hand with people shunning the restaurant.

However, Mide’s allegation against LAT restaurant came to be mere slander and she has now apologized to the vendor. Mide said she heard about the rumor which she didn’t verify before spreading it on social media. 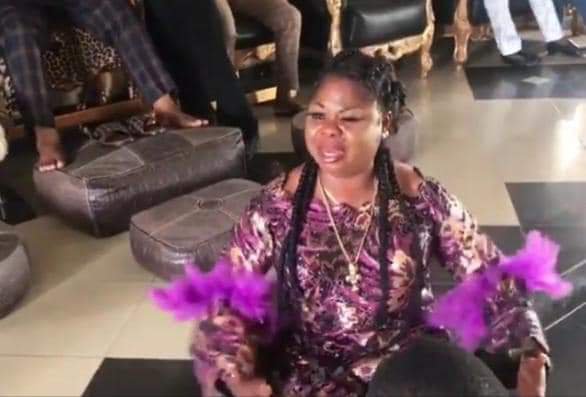 Due to the damages made to her personality and business, the owner of LAT Restaurant said even if she forgives Mide, her head will never forgive her.

While Mide and some members of her family were apologizing to the owner of LAT Restaurant at the palace of Ebumawe of Ago-Iwoye yesterday, the woman said:

Watch the video via the link below;