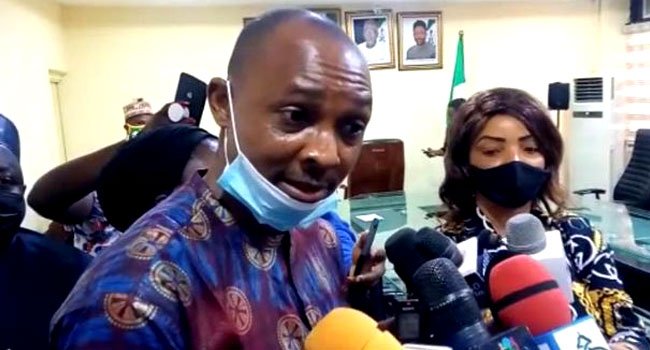 The Academic Staff Union of Polytechnics (ASUP) has declared a strike on Tuesday 6th April 2021 demanding the implementation of a new salary scheme.

In a post shared by ChannelsTV, the ASUP leaders kick-started the strike after a meeting with the federal government officials in Abuja.

The union is also demanding payment of salaries and promotion allowances owed lecturers by some state governments.