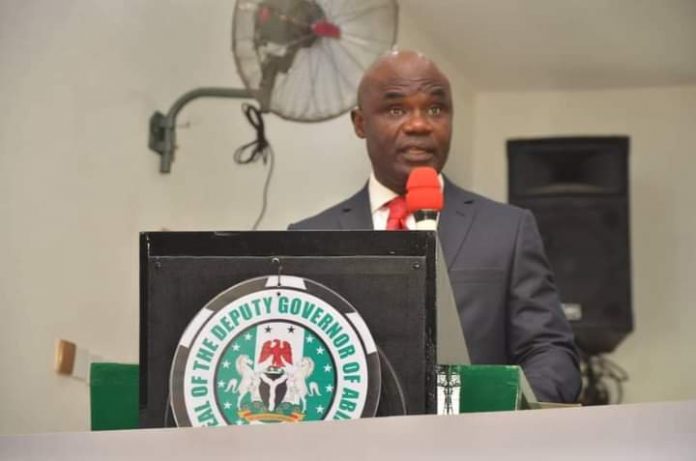 Dr lkpeazu who stated this during the launch and public presentation of Abia State Long Term Development Plan held at the Michael Okpara Auditorium, Umuahia, noted that if the development plan which his administration has already keyed into is seriously followed and sustained by subsequent administrations, the State will be a centre of attraction and a reference point for other States yet to key into such programme.

The Governor represented by his Deputy, Sir Ude Oko Chukwu, lauded the State Planning Commission for collaborating with the Partnership Initiatives in Niger Delta (PIND) and other development agencies in ensuring the successful take-off of the programme in the State. 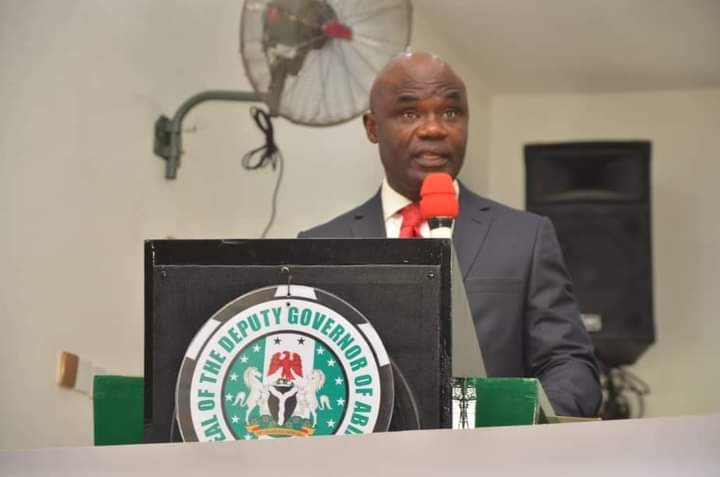 While enjoining every Abian to own and protect the project, the Governor reassured that Government will do everything in its power to ensure its successful implementation and legislation which will be incorporated into every sector of the State. 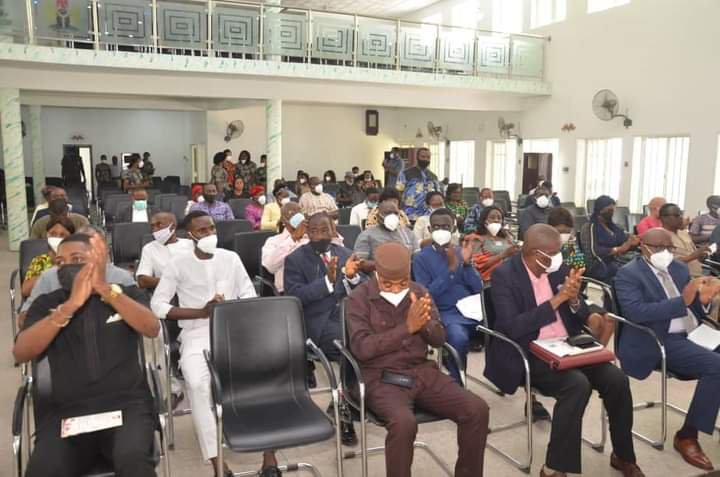 Also speaking, the Secretary to the State Government, Mr Chris Ezem described the launch of the ASLTDP in the State as a milestone achievement and thanked all that made the program a reality.

In her address, the Executive Secretary and Permanent Secretary, Abia State Planning Commission, Dr Mrs Nnenna Chikezie said the ultimate goal of the 30 years perspective plan is to promote the sustainable and stable development of Abia State and to improve the quality of life of Abians. She expressed delight that the current administration has bequeathed to Abians a road map to sustainable economic growth and development.

The event which featured an overview presentation of the Long Term Plan by Dr Ebebe Ukpong, a goodwill message from the representative of the Executive Director of PIND, Dr Chuks Ofolue and unveiling of the Abia State Long Term Development Plan by the Governor’s representative attracted the presence of the Commissioner for Fiance, Dr Aham Uko, other top government officials and distinguished personalities.