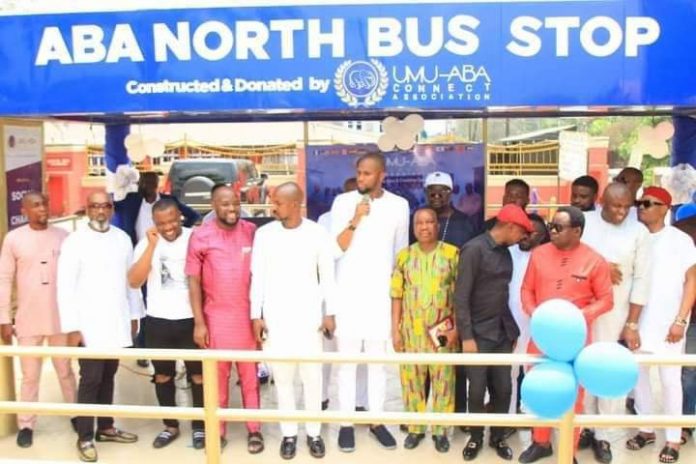 As a way to support the government led by Governor Okezie Ikpeazu in his fight to rebuild Abia State, a group identified as Umu Aba Association has built a bus stop in Aba North Local Government Area.

The bus stop which was officially commissioned on Wednesday, 7th of April, 2021, had philanthropist Dr Chima Anyaso, who also doubles as the President of Umu Aba Association, and others in attendance. 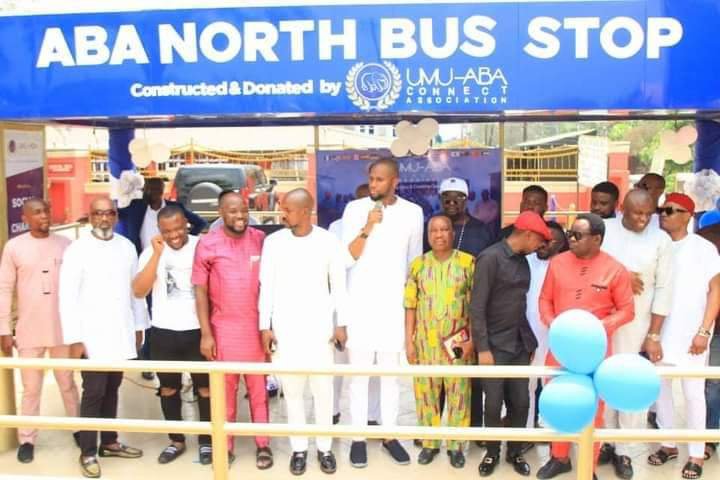 Umu Aba Association made it clear that its focus was to support in rebuilding Aba and support the present administration in its work. 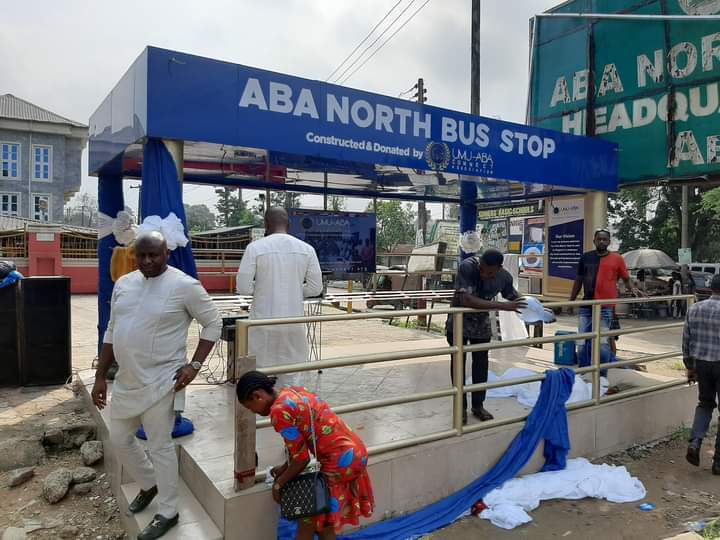 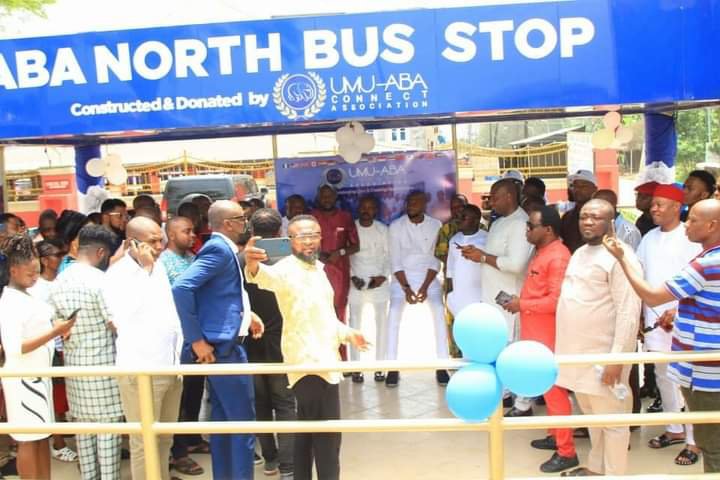 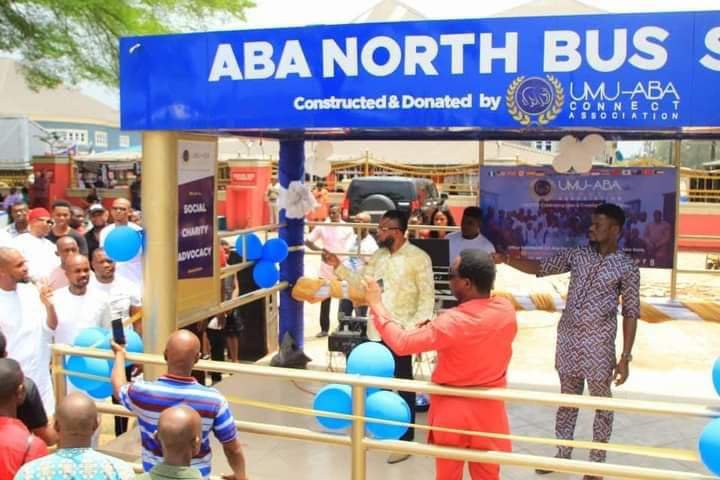