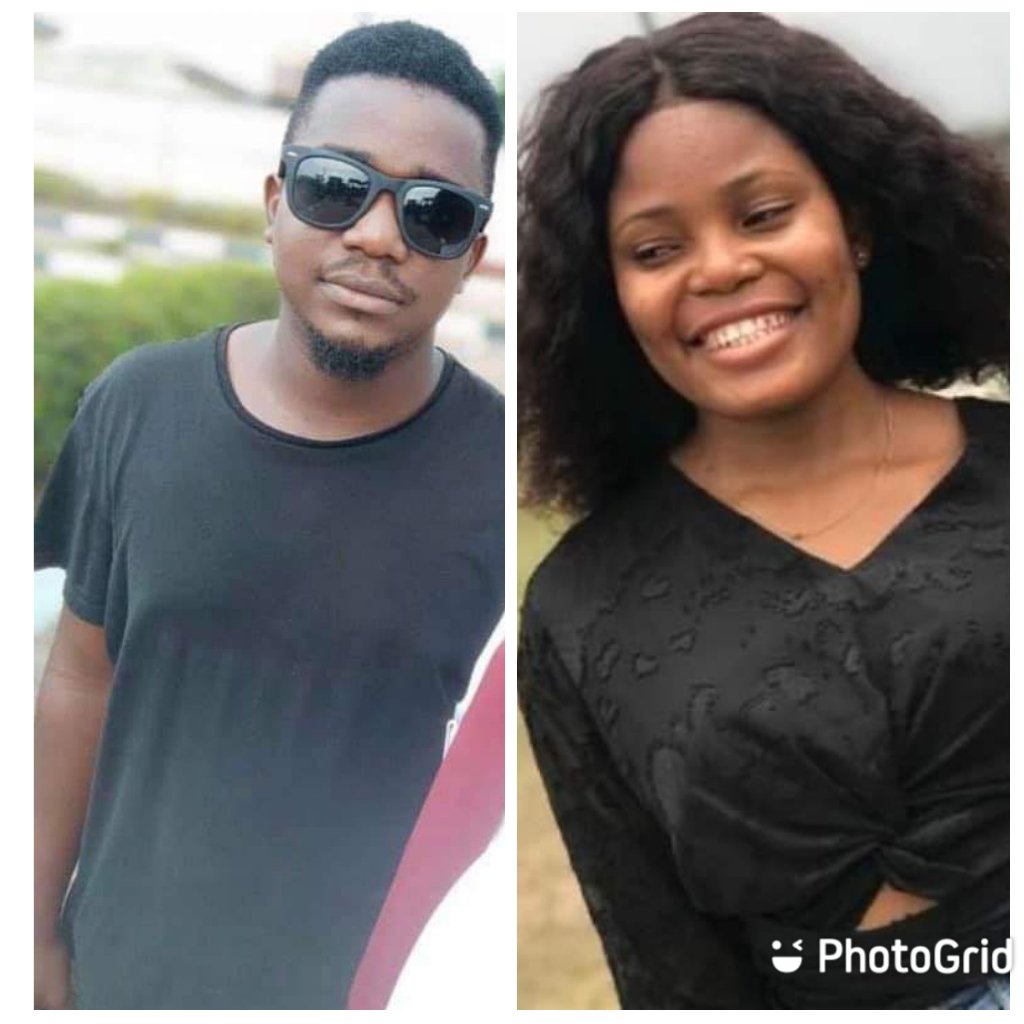 Information reaching Newsleverage has it that Frank Akpan, the murderer of Hiny Umoren, was found dead at the police custody at Ikot Akpanabia Akwa Ibom State Police Command.

It was reported that Frank committed suicide by using his trousers to tie at a metal frame of his cell door.

Frank was last seen alive by 19:30 pm on Wednesday when he was served a meal of bread and edikaikong soup.

The Uyo based young man in his 20s was arrested over the gruesome murder of a job seeker Hiny Umoren.

The Akwa Ibom State Police Command is yet to confirm the report.

It’s unlikely if Umoren will get a well deserved justice.