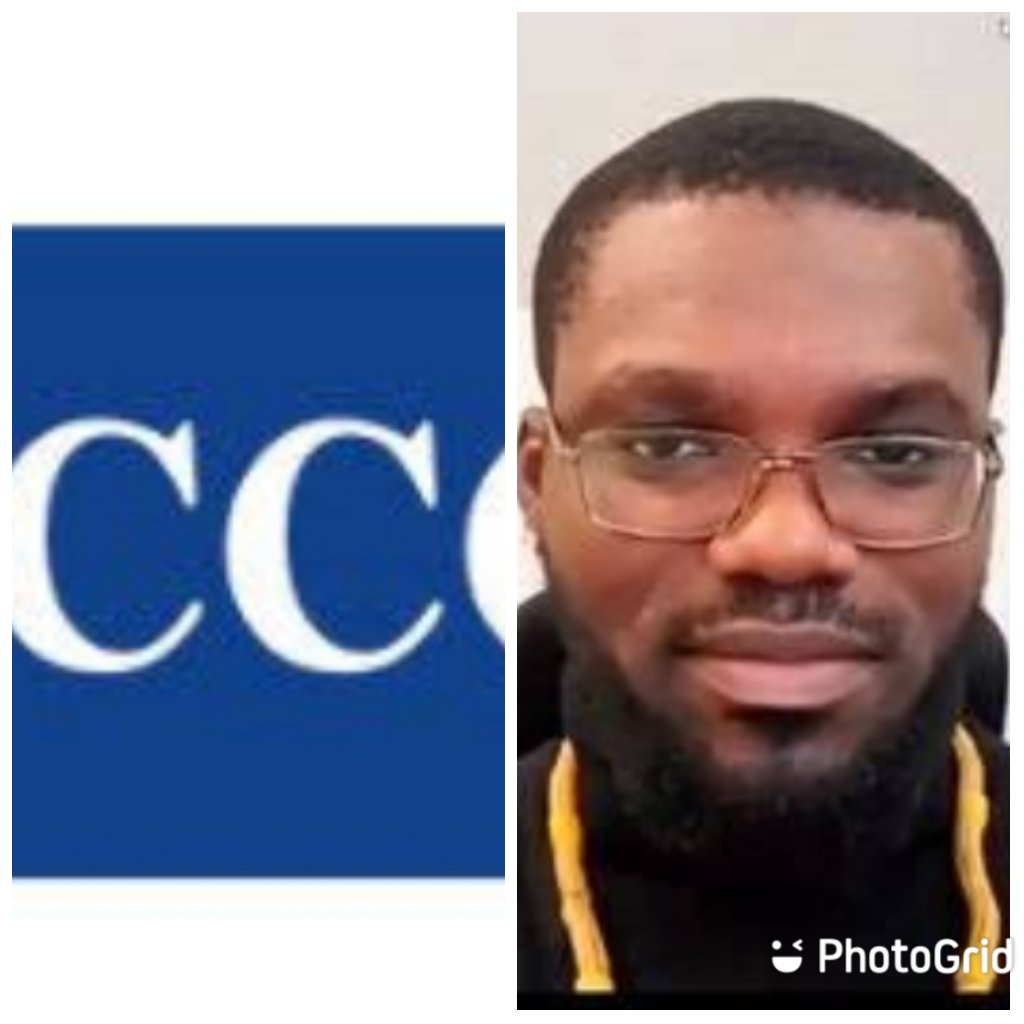 The Center for Clinical Care and Clinical Research (CCCRN) has demanded a public apology from NewsWireNGR and Mr. David Hundeyin.

In a press release made available to newsmen on Wednesday, 12 May, 2021, CCCRN debunks allegation by an investigative report published by NewsWireNG that linked CCCRN’s office to one Mr. Kufre Effiong an alleged suspect in the Hiny Umoren’s murder case.

According to the press release, the CCCRN noted that the claimed by the reporter that one Mr. Kufre Effiong was at CCCRN office when he had a discussion with Uduak Akpan on phone was false. The CCCRN maintained that as an NGO, they have an up-to-date visitors register and CCTV recordings for public scrutiny.

Disclosing that CCCRN had provided health, protection, education, nutrition and household economic strengthening services (among others) to more than 100,000 orphans and vulnerable children and their households in collaboration with the State Government and other NGO’s, the CCCRN wonders why the journalist chooses to address them as “Ghost NGO”

Read the Press Release Below:

“Our attention has been drawn to an Investigative News Report published today, the 11th of May, 2021, by NewsWireNGR, written particularly by one David Hundeyin.

“The said report is titled: ‘Murder in Uyo: Who Killed Hiny Umoren?’
The said story is an attempt to dig out who is behind the murder of Iniubong Umoren, whose alleged killer Mr. Frank Uduak Ezekiel Akpan (Mr. Frank) has been arrested by the Police. The said report attempted to trace the phone activities of the alleged killer around the time of the disappearance of the late Hiny and after the fact, to find out who might be the ‘bigger fish’ involved in Hiny Umoren’s murder.

“In doing the investigation, the reporter claimed that Mr. Frank made several long calls to one Kufre Effiong, but the reporter could not state what Mr. Frank and Mr. Effiong were discussing. In trying to explain who Mr. Effiong is, the reporter said. ‘’Now back to the address where both men met, Plot 58, G Unit, Ewet Housing Estate is home to the Uyo Branch of a medical NGO called the Center for Clinical Care and Clinical Research (CCCRN).”

“We wish to state very clearly that Mr Effiong is not a staff of CCCRN, neither was he ever in our office premises. We have CCTV recordings and an up to date visitors’ register in our Uyo office to buttress this. The reporter had speculated earlier in the report that ‘Frank is probably outside the building talking to his older, wiser man on the phone…
’
“The reporter however attempted to create a nexus between Mr. Effiong and CCCRN and in doing so he reported that ‘to all intents and purposes, this is a ghost NGO’.

“Since 2010, the Center for Clinical Care and Clinical Research has provided health and social services to millions of Nigerians in over 9 states. In Akwa Ibom state, CCCRN provides health, protection, education, nutrition and household
economic strengthening services (among others) to more than 100,000 orphans and vulnerable children and their households, working with the Government of Akwa Ibom state and Nine (9) reputable Community Based Organizations. CCCRN services represents the largest non-governmental support for children and adolescents in Akwa Ibom state but the journalist chose to ignore it labelling us a “Ghost NGO”.

“CCCRN has a functional website www.cccr-nigeria.org containing its track records, physical addresses, email addresses and contact persons for its seven offices in Nigeria. We also have an email to which the reporter could have sent an enquiry email info@cccr-nigeria.org . It is obvious that the “investigative reporter” conveniently ignored these opportunities to validate who we are and mischievously labelled a charitable organization with over 250 professional staff a “Ghost NGO”. The reporter further speculated or alleged that our Uyo Office ‘may have been commandeered by an illegal organ trafficking ring to feed the booming global black market organ trade’. Such speculation is untrue, wicked and unfounded.

“Through these careless statements, Mr Hundeyi has caused us immeasurable pain and embarrassment.
Irrespective of what drives him, he has done great a disservice to all our hardworking team members and partners in
Nigeria and beyond.

“We therefore urge all members of the public to note that The Center for Clinical Care and Clinical Research (CCCRN) is
a responsible non-profit organization and has absolutely nothing to do with Mr. Effiong, organ trafficking, harvesting
or the death of Iniubong Umoren, either directly or indirectly. Our business is to save lives which we have done creditably over 10 years.

“We also demand a retraction and apology by NewsWireNGR and Mr. David Hundeyin immediately.”