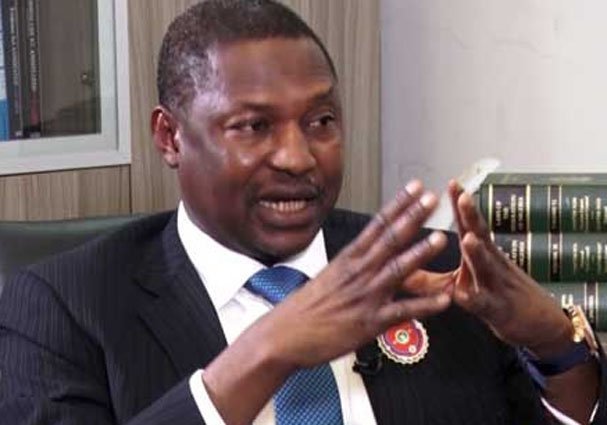 Former Aviation Minister Femi Fani-Kayode has asked if it’s a crime to be Igbo in Nigeria.

FFK disclosed that it was unacceptable and racist to compare spare parts traders to herdsmen who have killed dozens of people in the country.

Responding to the statement by the Attorney General of the Federation, Abubakar Malami, FFK condemned the marginalization that the Igbo man has endured in Nigeria.

He also lamented on the killing of Igbos over the last 61 years and how the government has often traumatised, dehumanized, mocked and deprive them just to drive home their pains.

“It is totally unacceptable and deeply and inherently racist to compare spare part dealers to killer herdsmen.

Permit me to ask: is it a CRIME to be Igbo in Nigeria?

We killed millions of them (including their children) over the last 61 years. We terrorised them.

We caged them. We broke them. We cheated them. We flogged them. We stole from them. We held them captive and we did so much more to them yet some say this is still not enough.

They believe that we must spit in their faces, rub dirt on their heads, rub salt in their wounds, conquer them, enslave them and treat them with utter contempt & disdain, as if they were sub-human or third class citizens.

It is ungodly. It is evil! It is totally and completely unacceptable.

It erroneously depicts us as a nation of unrepentant barbarians, savages and sadists that have no sense of justice or decency and that is NOT who or what we are as a people! We are far better than that!

The Igbo is a human being just like the rest of us and he is entitled to be treated with decency, decorum and respect just like every other Nigerian.

I often ask myself whether, if I were Igbo, I could ever forgive Nigeria for what we have done to them. As long as we have this utterly racist, bigoted, shameless and self-deprecating mindset about our Igbo compatriots and fellow human beings things cannot go well for us as a people and as a nation. This is the bitter truth.

Though some refuse to admit or accept it, ALL Nigerians are equal before God and the law. There are NO slaves and NO masters. None were born to rule and none were born to serve or to be ruled.

The sooner we recognise and accept this fact the better it shall be for us all.”