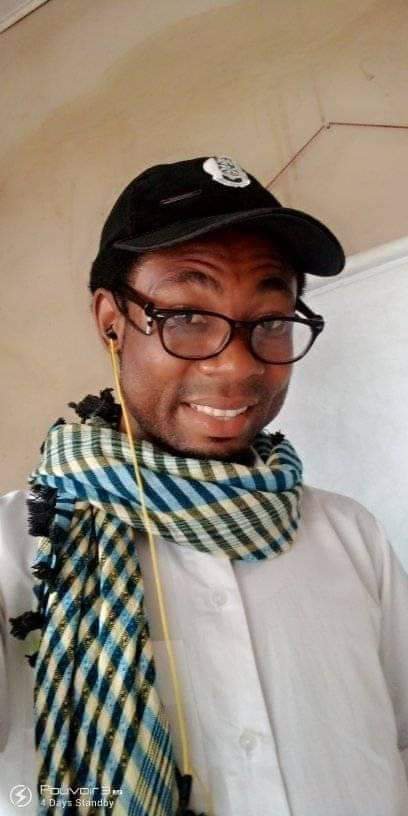 His younger brother, Anyigor Ifesinachi, who revealed this in Abakaliki, the state capital, said the activist was last seen on Saturday after he left home for burial.

Ifesinachi said he dialled his phone number on Saturday after he waited for his return to no avail.

He added that an unknown person, who picked the call, warned him never to call the line again.

The brother explained that he reported the matter to the police and the Department of State Services, adding that the activist was 28 years old.

Ifesinachi said, “My brother, Anyigor Methuselah Maduabuchi, last Saturday told me he was going for burial and we scheduled to go somewhere by noon when he would have returned from the burial. By that time, I called him to know if we would still go to the place, but his phone rang out and nobody picked it. I kept on calling to no avail.

“In the evening of that day, I called again and somebody picked the call. I asked the person to give the phone to the owner, but he shunned me and threatened me not to call the number again.

“I have dialled his number several times since then and it has not been going through. From the reports I gathered, I am convinced that my brother is being held.

“He used to post a lot about bad governance on Facebook and had been getting threatening messages from people.”

The state Police Public Relations Officer, Mrs Loveth Odah, said the command was not aware of the incident.