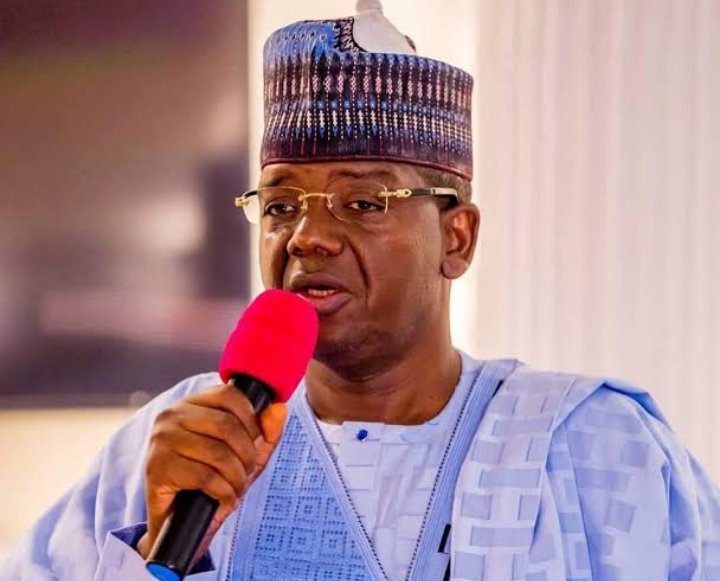 Governor of Zamfara State, Dr Bello Matawalle has dissolved the State Executive Council and directed the Commissioners hand over to the most senior Directors.

The Governor who made the announcement on Tuesday also approved the suspension Emir of Dan Sadau in Maru LGA and the District Head of Nasarawa Mailayi under Birnin Magaji LGA over allegations of supporting armed banditry.

“All Commissioners are directed to hand over affairs of their ministries to their respective permanent secretaries. Ministry of Security and Home Affairs is to be overseen by rtd DIG Mohammed Ibrahim Tsafe with immediate effect.

“Chairmen of commissions and boards are hereby directed to handover to their most senior directors. The Head of service is to oversee the office of the SSG. Furthermore, The Emir of Dansadau is under investigation. Consequently, he is suspended with immediate effect.