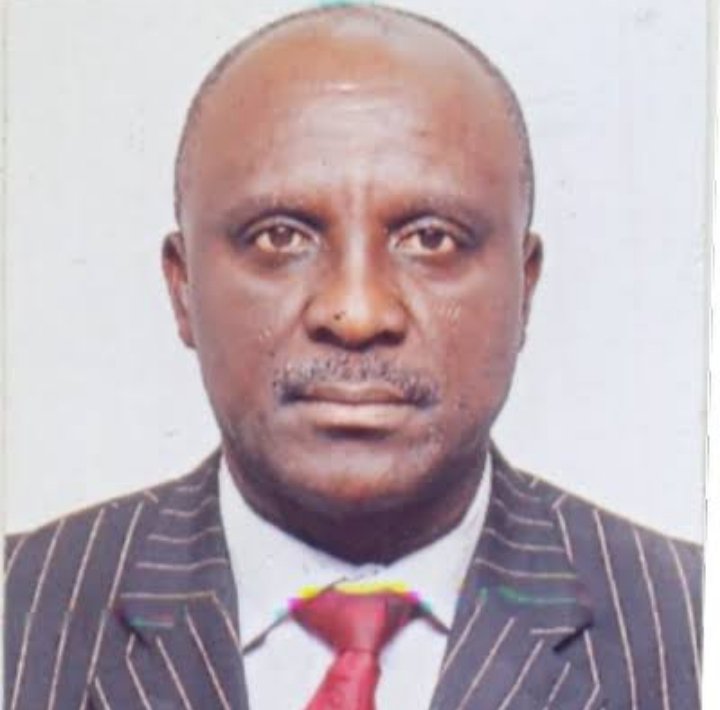 The officials of the National Examination Council has debunked the reports that the Registrar Prof. Godswill Obioma was assassinated in his home in Minna, Niger State by unknown gunmen.

Speaking on Tuesday in a statement, the Director of Human Resources, NECO, Abdul Mustapha stated that the late Registrar died after a brief illness.

The statement contradicts the information by the wife of late Professor Godswill Obioma who stated that he was strangled to death by men who were lurking in his compound.

“Dear Sir, this is to formally inform you that my father, Prof. Godswill Obioma, the Registrar/Chief Executive of NECO passed to eternal glory yesterday 31/5/2021 after a brief illness.

“We request that you kindly notify the Board, Management and the entire staff of the Council of this development.

“We shall keep you duly informed.

“Prince Godswill Obioma the 2nd, for the family.”