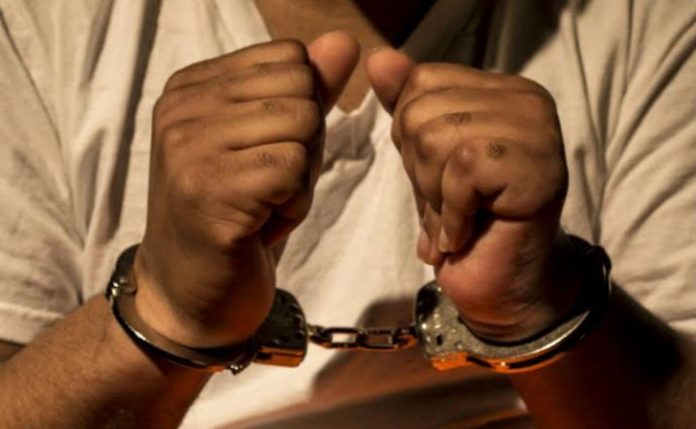 A man has been arrested by police operatives at the Nasarawa Gwom Police Station in Jos, Plateau State over a lady’s laptop.

It was gathered that a native doctor told the lady and the police that the man was the culprit.

According to the report, the police stated that it was a substantial reason to arrest him and cautioned his family from teaching them their job.

“The police @PoliceNG_CRU @PoliceNG at Nasarawa Gwom Police Station Jos Plateau State Nigeria arrested my husband’s nephew because a babalawo said he stole a lady’s laptop. The Police here are telling us that’s a substantial reason for him to be detained. This is preposterous 🤬The lady is here saying they used diabolical means and it showed him. I asked both the lady and the police why the diabolical means didn’t strike him dead since that is the Nigerian law? They are here shouting “you cannot teach me my job”. What nonsense is this?”