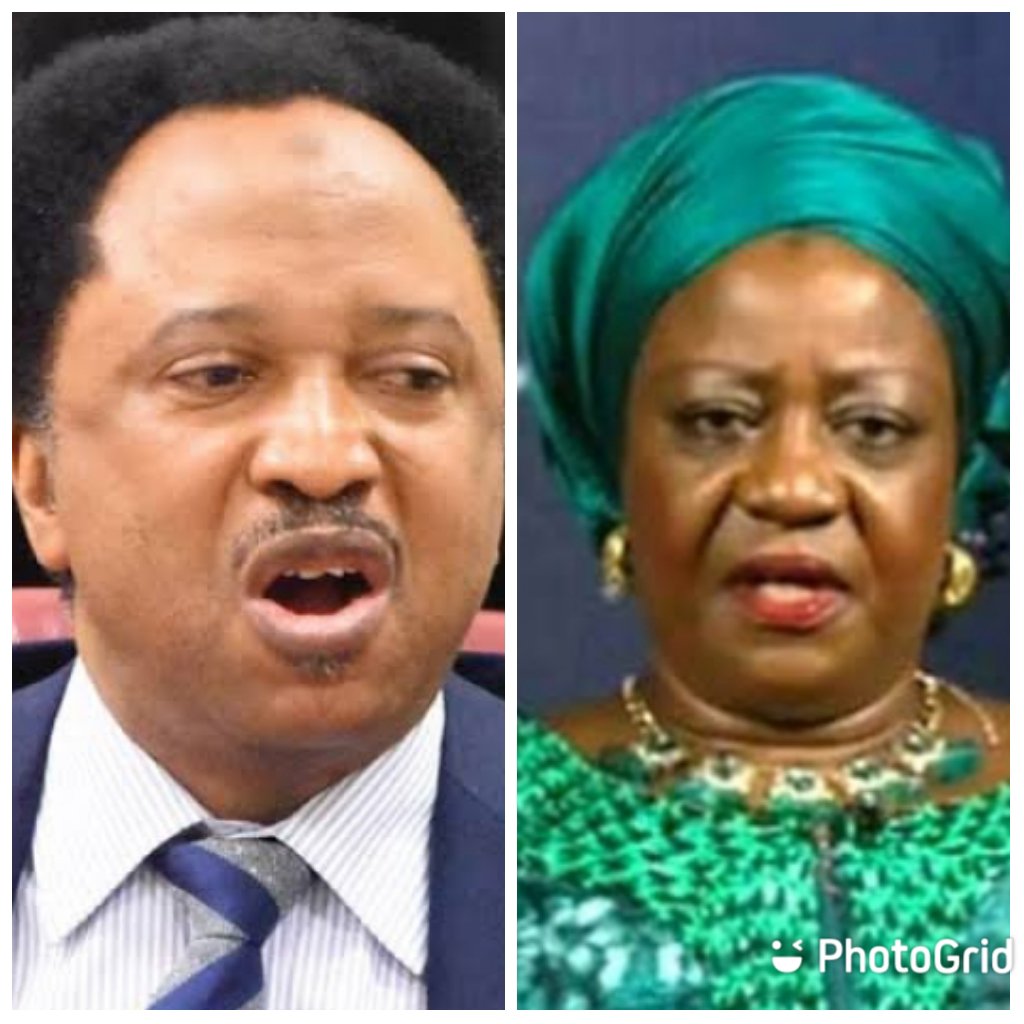 Shehu said this on Wednesday on his official Twitter page after President Muhammadu Buhari forwarded the name of his aide Lauretta Onochie as one of the INEC Commissioners.

“INEC positions should be for non-partisan Nigerians who should commit & dedicate themselves to conducting fair & credible elections. Appointing a partisan media aide who has openly antagonized & libelously defamed other parties pollute the impartiality of the electoral umpire.”

The President of the Senate, Ahmd Lawan asked the Senate Committee on INEC, on Wednesday, to screen Lauretta Onochie and five others.

It was also gathered that the screening was halted by protest by members of the Peoples Democratic Party over the inclusion of Onochie, who is known as a staunch member of the ruling party and also for continuous attacks on opposition parties.