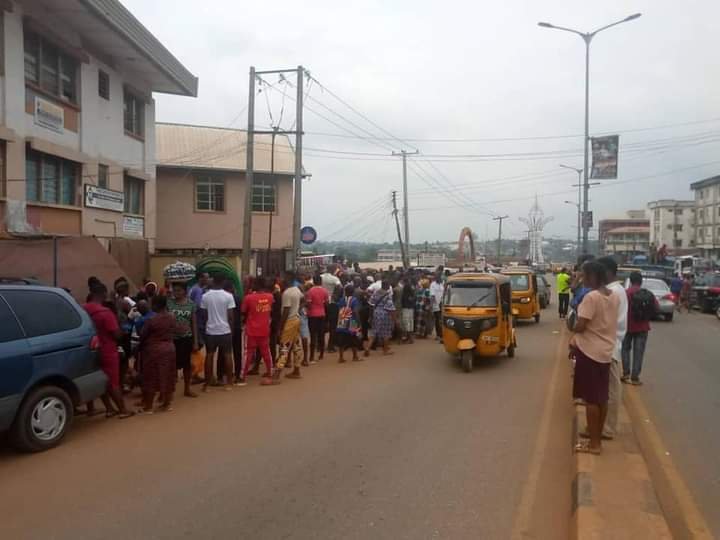 An apprentice identified simply as Sunday who has been missing for about three days has been found dead at Anawbia, Awka South Local Government Area in Ananbra State.

It was gathered that the corpse of Mr Sunday who is from Enugu State and in his early twenties was found inside a well in front of the shop he worked at on Thursday.

Attempts made to identify people how he dropped into the well proved futile.