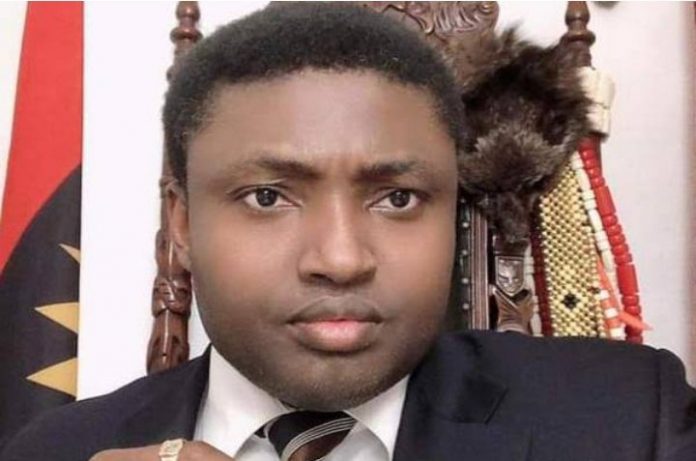 The estranged broadcaster for Radio Biafra, Simon Ekpa has responded to reports that he was relieved of his duty following his non-allegiance to due process in broadcasting.

Ekpa on his official Twitter page on Friday revealed that he was approached by BBC Igbo over the internal clash on IPOB but he reminded the media of all the times it refused to report on incidents of the killing of Igbos in different places in Nigeria.

He made it clear that if there was any internal clash in the IPOB family, it will be resolved within the family.

On Wednesday, there were reports of IPOB sacking Simon Ekpa over his lack of following due process and signing a code of conduct form guiding broadcasting in Radio Biafa.

Read the full report below;