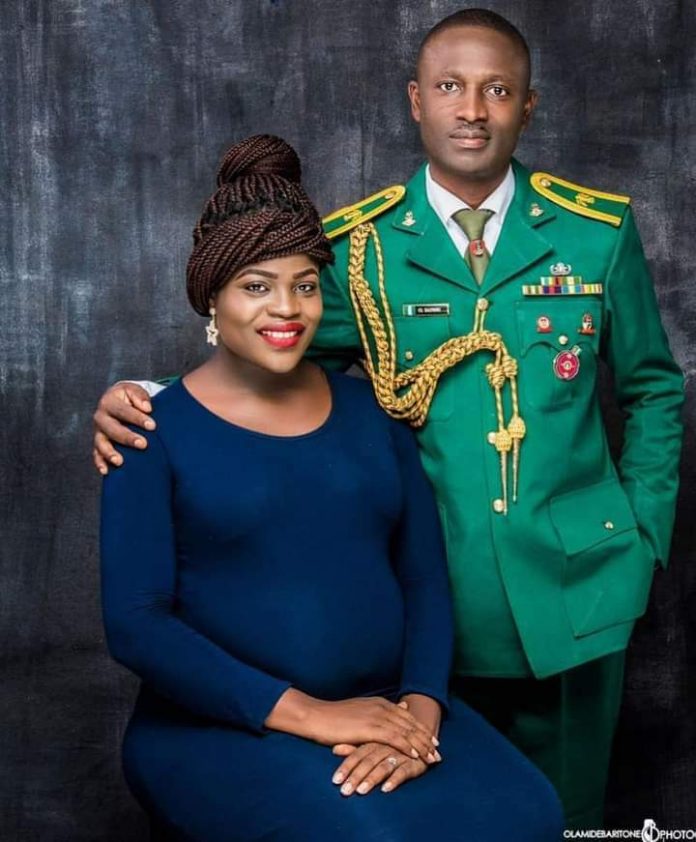 Former Aviation Minister Femi Fani-Kayode has called for the Nigerian Military to go after terrorists, their sponsors and foreign backers.

Mr FFK as popularly called stated this after the newsleverage reported that ‘bandits’ have killed a military officer Christopher Datong who was abducted during an attack at the Nigeria Defence Academy in Kaduna State on Tuesday.

Mr FFK also revealed that ‘those that set Afghanistan, Libya, Iraq, Syria Lebanon and other North African and Middle Eastern countries alight with war and fratricidal butchery have set their evil eye on Nigeria and are attempting to do the same here by provoking us into a civil war.’

“The officer that was abducted by terrorists at the Nigerian Defence Academy yesterday, Major Christopher Datong, has been murdered by his abductors. This is unacceptable and indefensible.

Worse still this makes it a total of three military officers from the NDA that have been killed by terrorists in the last 24 hours.

It is time for the FG to take a much harder line with these terrorists and I believe that every single one of them ought to be eliminated with deadly drone attacks and carpet bombing by the Nigerian Airforce.

If we want peace in our nation they must be hunted down and utterly crushed.

Any person or group of people that seek to destabilise our country through violence or shed the blood and take the life of any of our compatriots for ANY reason whatsoever are not worthy of life.

I call for an all out military offensive against the terrorists and their foreign backers and sponsors. If it means our military chasing them in hot pursuit into countries like Niger Republic, Mali, Burkina Faso and Chad then so be it.

As long as we shy away from taking this strong military option and shy away from entering those countries that the terrorists use as a spring board to attack our people and country we cannot win this war.

Those that set Afghanistan, Libya, Iraq, Syria Lebanon and other North African and Middle Eastern countries alight with war and fratricidal butchery have set their evil eye on Nigeria and are attempting to do the same here by provoking us into a civil war. They shall fail.

It is time for us to hold our borders sacred and seal them up. It is time to take the battle to the gates and territory of our enemies.

It is time for us to see one another as brothers, regardless of tribe or faith, come together as one, unite and face the common enemy.”

Meanwhile, a former Navy Commodire Adekunle Olawumni, on the programme Sunrise daily on ChannelsTV, Wednesday morning, stated that the sponsors of terrorists and Boko Haram are in the government and are well known to the DSS, DIA and others.

He stated that the agenda is to Islamize Nigeria hence the brazen attack on NDA, the economic failure and others.