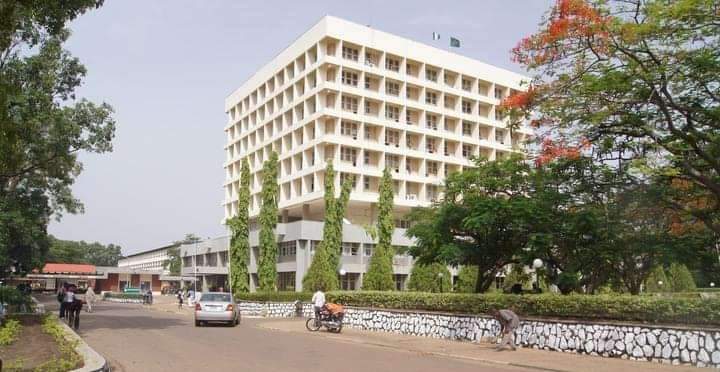 Speaking to a Correspondent of the News Agency of Nigeria, Umar said in spite of the ridiculously low amount being charged, the institution was able to provide hostel to 35 per cent of its over 55,000 undergraduate and postgraduate students.

He said that as part of efforts to complement the efforts of the institution, a private firm, BUA Group, and the Tertiary Education Trust Fund (TETFund), had assisted in constructing additional hostels in the university.

Corroborating the statement of the Director, Abubakar-Sadeeq Ali, President, Students Representative Council (SRC), said N90 was the fee charged for bed-space, but there was another N7,000, being amount charged for ‘hostel maintenance’.

However, a female undergraduate student who spoke on condition of anonymity, said most of the rooms were always congested.

The student, who resides at Suleiman Hall within the main campus, said a room of four students hosted up to eight people.

According to her, some students sub-let their bed-spaces, charging between N15, 000 and N35, 000, depending on the room and the hall.

Meanwhile, the private sector is giving a helping hand in the construction of hostels to complement the effort of the management of the institution.

Malam Mohammed Danfulani, Manager of hostels owned by a non-governmental organization, ‘Near Foundation’, told NAN that apart from shelter, the Foundation also fed the students during academic session.
According to him, the Foundation operates separate hostels for female and male students at ABU main campus, Samaru, Zaria.

The Manager explained that during weekdays, the Foundation provides breakfast and dinner for the students, with lunch added on the menu during weekends.

Malam Abba Mamman, the hostel’s Guidance and Counseling Officer, told NAN that the extra services were provided to reduce their hardship.

Mr Caleb Akaa, Part three student of Business Administration, said he had stayed in the hostel for three different sessions.

“In the morning, we were served tea with eggs or chips, while the dinner is rice with salad, and sometimes, other different foods and a cup of drink,’’ he said.increased to 225,000.