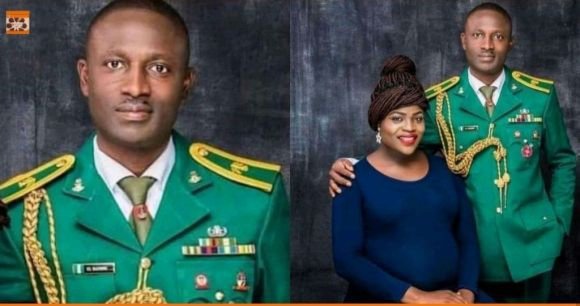 According to reports, his body was found on Tuesday evening, hours after news went viral that the bandits are demanding for N200million ransom to set him free.

The deceased major is said to be expecting a child with his wife.