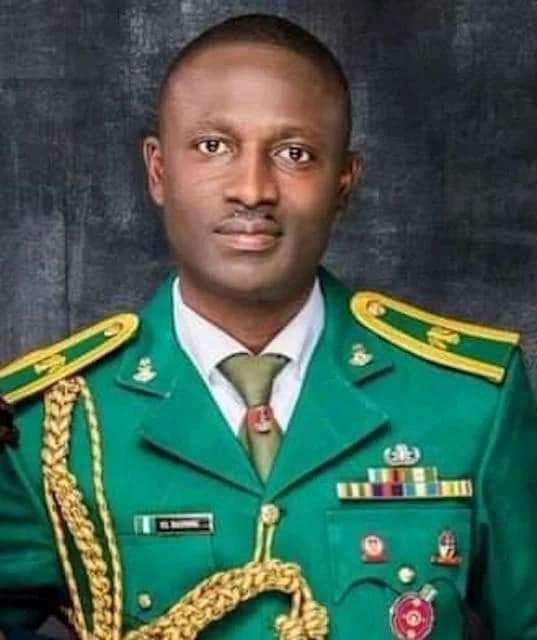 According to the information by the family, Major Datong is still alive and have not been killed by the bandits contrary to reports.

Gunmen had on Tuesday invaded the Afaka barracks of the NDA around 1am, killing two soldiers identified as Lieutenant Commodore Wulah, Flight Lieutenant Okoronwo, abducting Datong and subsequently called the military authorities to demand N200million to free him.

However, on Tuesday night, there was a widespread report that the lifeless body of the Major was discovered.

But a family member debunked the rumour to SaharaReporters on Wednesday stating that he has not been killed and was still alive.

“He is still alive. I can confirm it to you,” the source told SaharaReporters.