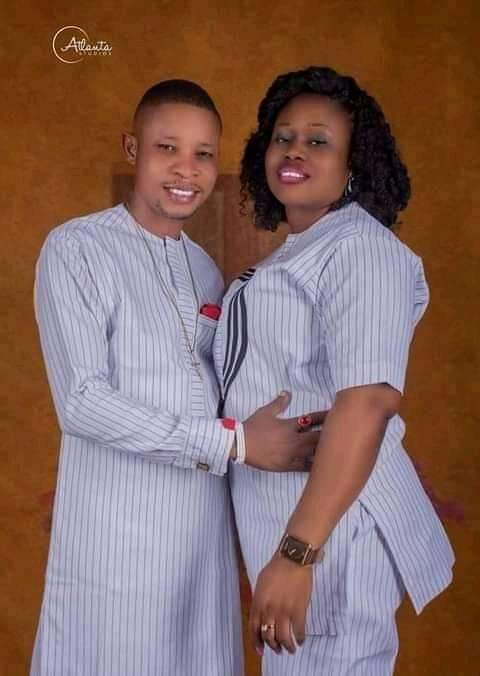 Barely two months after accusing his pastor of snatching his wife of twelve years, man identified as Ben Bright Orlu is set to work down the aisle for the second time.

Early August 2021, Ben Bright called out his pastor, Pastor Adeeyo of World Bank Assembly in Eneka, Rivers State, on social media for snatching his wife and mother of his two kids, Tina without them being divorced or separated.

There was a back and forth following the call out as Tina defended herself and accused him of not taking care of her and their two children.

Tina’s mother also defended her daughter stating that Bright never paid her dowry but in retaliation, Bright shared pictures of their traditional and church wedding.

Now, Bright and his new lover, Justina Oko, will be tieing the knot on Saturday September 25, 2021, in Unwana, Ebonyi State, according to their wedding invitation which has gone viral.