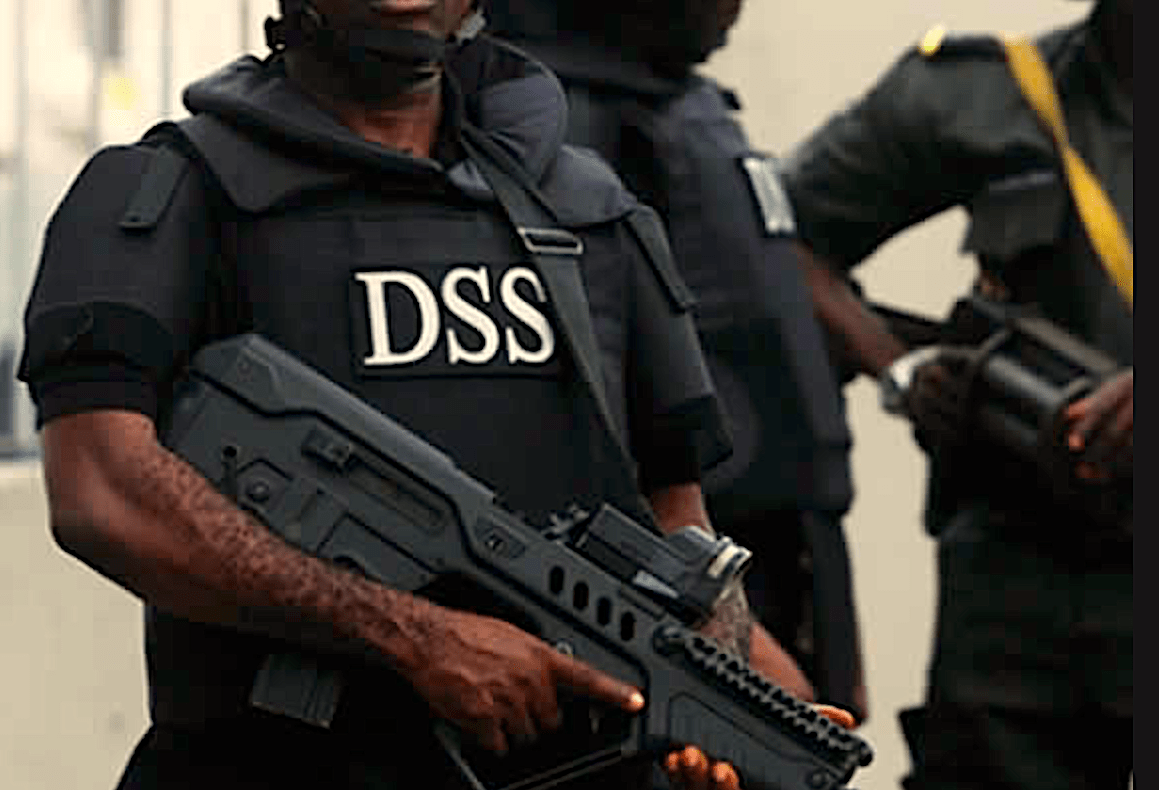 To extricate itself from the controversy surrounding the murder of the husband of late Dora Akunyili, the State Security Services (SSS) says it had no reason to kill the widower.

“There was no basis for the DSS to kill the medical doctor and/or fellow law enforcement agents. The service cherishes life and believes in the rule of law,” the SSS said in response to accusations of having a hand in the murder of Chike Akunyili.

A now-viral social media video claims the SSS was responsible for the Tuesday murder of the medical doctor and his security escorts on September 28 in Anambra.

In a statement on Wednesday, SSS spokesperson Peter Afunanya described the allegation as “spurious and illogical”, and said the secret police was tracking down the killers.

Mr Afunanya asked Nigerians to “be wary of the false narratives by those desirous of using it (the Service), to cover up their heinous acts.

“The operations of these hostile elements are already well known in the public space and to the discerning,” he said.

Mr Akunyili was returning from an event organised by the University of Nigeria, Nsukka Alumni Association (UNAA), where the late Dora was honoured when he was murdered.