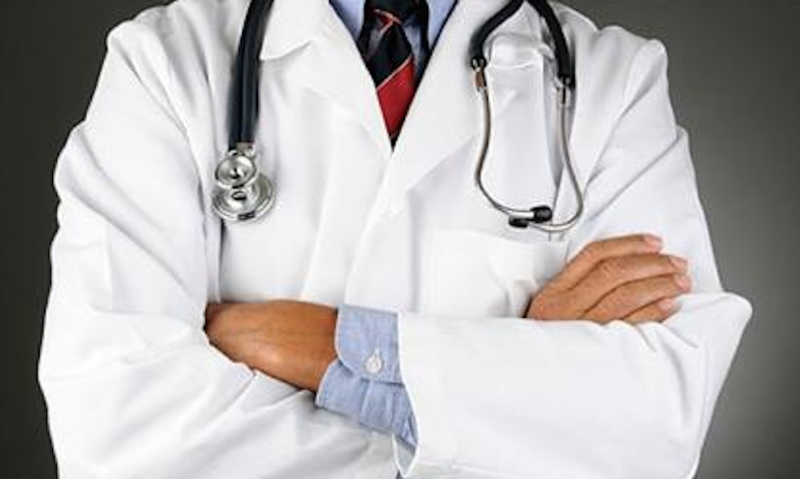 The administration of President Muhammadu Buhari has offered the Nigerian Association of Resident Doctors (NARD) N47 billion as hazard allowance after the doctors suspended their nationwide strike, which lasted 63 days.

The Minister of Labour and Employment, Chris Ngige, disclosed this when he received the Nigerian Medical Association (NMA) leadership that led NARD’s executive members on a visit to his office on Wednesday.

Mr Ngige, who commended the new NARD leadership led by Godiya Ishaya for asking its members to return to work, disclosed that the federal government had increased the aggregate money in the 2022 budget for hazard allowance from N40 billion to N47 billion annually.

He explained that the latest strike would not have degenerated to the point it got to if the former NARD leadership had given their members the correct information.
The minister added that the government was not indebted to any doctor until August 2, when NARD embarked on the strike.

He, however, noted that there were contentions about allowances, such as the Medical Residency Training Fund (MRTF) and doctors not being paid the Special COVID-19 allowances.
The minister assured that all the issues were being addressed, including the Medical Residency Training Fund payment and Special COVID-19 allowances for those omitted.
“The previous NARD leadership hoarded information from your members.

Instead, things wouldn’t have degenerated. There is no need to be pugilistic. We know that we have opposition to our government. It doesn’t mean that if we are doing something right, we should not be praised,” said the labour minister. ”If the former NARD leadership were not playing politics, they should have reported well to their members, especially after the intervention of the Elders Forum of which the president and secretary-general of NARD were members.”

Defending his action against the resident doctors during the strike, Mr Ngige stated, ”You are lucky to have me, a medical doctor and health system manager here as the minister of labour and employment. So, when the matter came, the issues were clear to me. “But, when you bring advice to both parties on how things should be done, and it is thrown away completely, you leave us with no other option than to do what the law says that we should be doing. That was why I sent this matter to the National Industrial Court of Nigeria.”