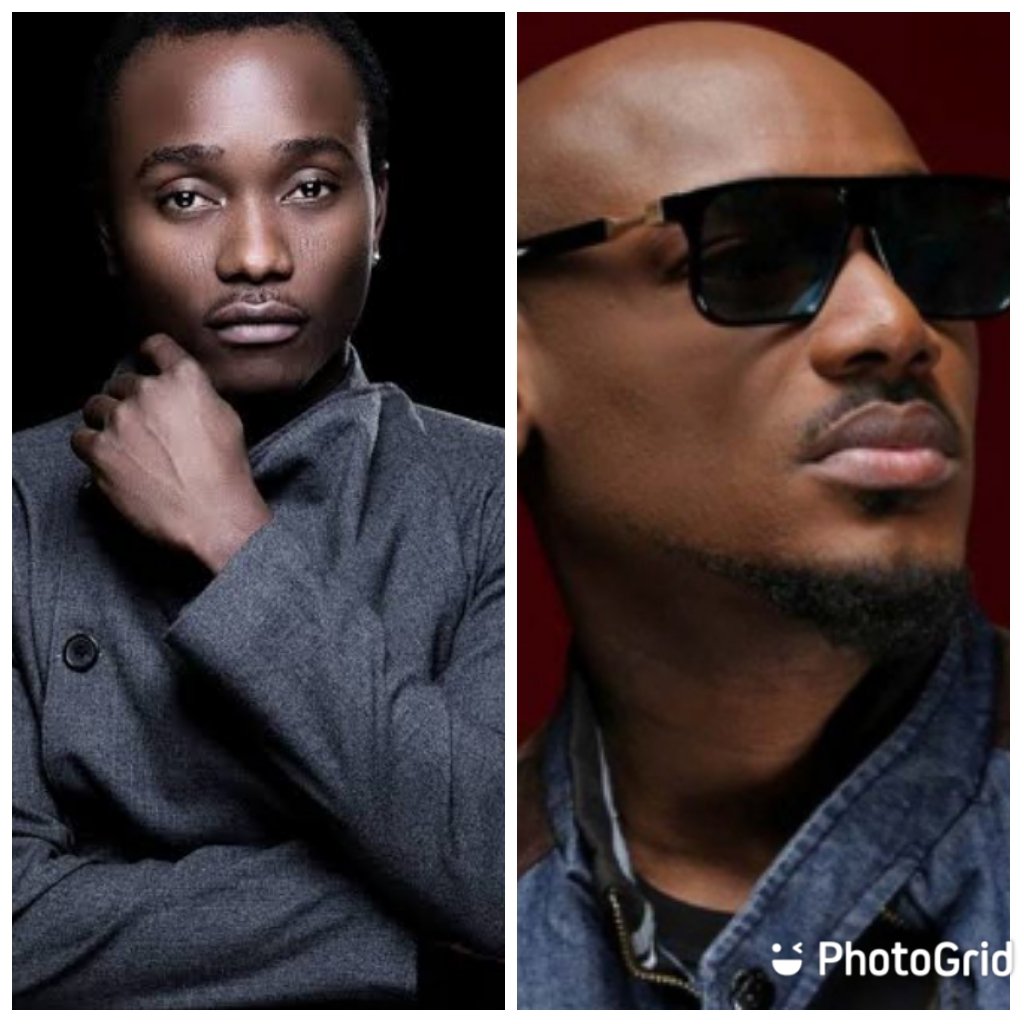 Few days ago, Brymo, in a tweet accused 2baba of falsely accusing him of having affairs with his wife Annie Idibia.

2baba responded through his management stating that Brymo will have to substantiate his accusation in court and would not spend his energy in media exchange.

He reiterated that only a court can serve justice to the victim and serve punitive action to the guilty.

The statement also made it clear that Brymo cannot decide to overthrow 2baba but the fans and other credible artists who tick the box more than Brymo does.