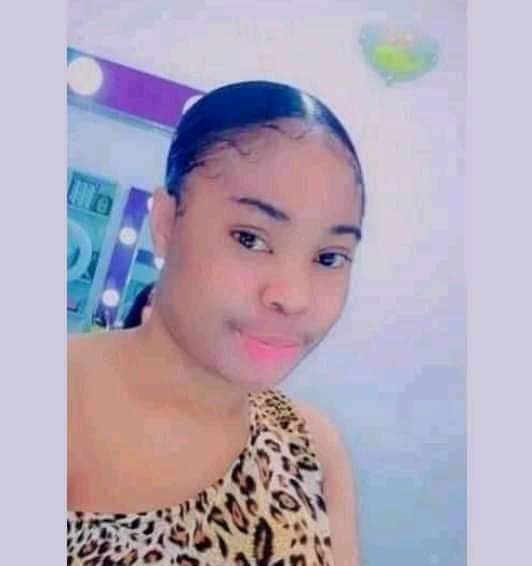 A tragic incident has happened in Ebonyi State after a HND student of Akanu Ibiam, Unwana, Afikpo identified as Olivia James committed suicide after a misunderstanding with her boyfriend.

The deceased who owns a catering business consumed a poisonous substance after the misunderstanding with her boyfriend identified as Henry who is now on the run.

It was gathered that Henry stopped taking her calls but rather gave the phone to a female friend, whose voice Olivia heard and assumed Henry was cheating on her.

The thought she couldn’t bear made her took a drastic decision to end her life.

Olivia left a WhatsApp message for one of her friend’s but unfortunately, the friend wasn’t online and by the time she saw it and rushed to her apartment, she was found unconscious and rushed to the hospital where she was pronounced dead.

From her suicide note, it was also gathered that Olivia has been the one taking care of her boyfriend.

Her friends have taken to social media to mourn her death and question why she will resort to suicide.