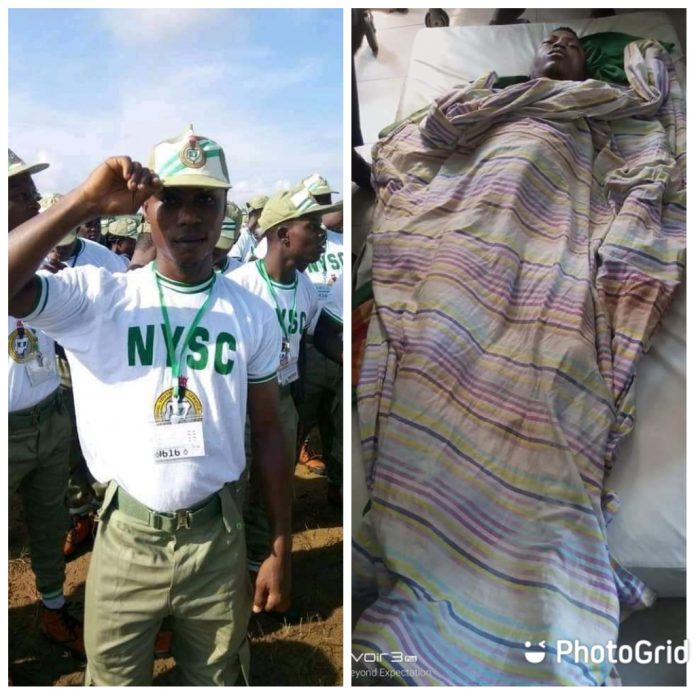 The Speaker of Abia State House of Assembly, Rt. Hon. Chinedum Orji has mandated the Attorney-General of the State to speedily look into the extrajudicial killing of a youth, Ugochukwu Chinyere, who was killed by some policemen of the Ohuru Isimiri Police Station in Obingwa, Abia State.

This was made known at the plenary session of the House on Wednesday after the matter was stated by the member representing Obingwa West Stare Constituency, Hon. Thomas A.C. Nkoro on the killing, harassment and extortion by men of the Nigerian Police.

According to the statement made available by the Abia Assembly media unit, Hon. Thomas narrated how Mr Chinyere, a young graduate was shot by men of the Nigeria Police in a fatal incident at their illegal checkpoint in Umukalika axis in Obingwa Local Government Area on the 16th of November 2021.

Hon Thomas A.C. Nkoro said Mr Ugochukwu Chinyere later lost his life in the hospital despite frantic efforts made to save him and intimated that motorists in his constituency now live in fear because none of them knows the uncertainty that might befall them from the hands of the trigger, happy policemen, in their area while calling for the dismantling of illegal roadblocks in the State.

The Speaker further stated that remote and immediate causes of the sad incident should be looked into and justice served.

RT. Hon. Engr. Chinedum Enyinnaya Orji also implored the Commissioner of Police in the State to do the needful by constituting a panel that will look into the matter so that the officers involved in the killing will be fished out and subjected to the laws of the land for the sake of justice.