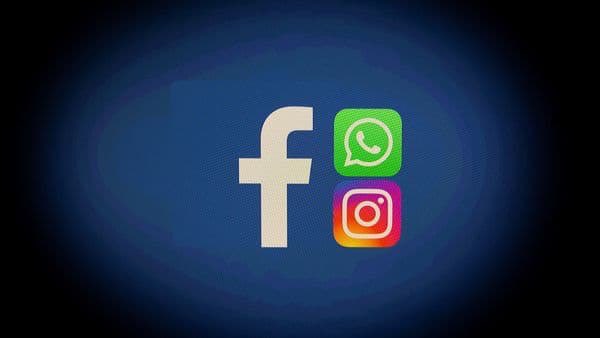 The administration of President Muhammadu Buhari has said it will amend relevant statutes and codes to enforce the operational conditions of Twitter in Nigeria on other social media platforms.

The Minister of Information and Culture, Lai Mohammed disclosed this in Cairo at a meeting with his Egyptian counterpart Amir Talaat.

“Whatever applies to Twitter will apply to all other social media platforms, be it WhatsApp, Facebook, or any other,” Mr Mohammed said.

The administration had claimed earlier this year that “Twitter has agreed to enrol Nigeria in its Partner Support and Law Enforcement Portals. The Partner Support Portal provides a direct channel for government officials and Twitter staff to manage prohibited content that violates Twitter community rules.”

The regime’s statement added, “At the same time, the Law Enforcement Portal provides a channel for the law enforcement agencies to submit a report with a legal justification where it suspects that content violates Nigerian Laws. Taken together, these represent a comprehensive compliance apparatus.”

In his interaction with Talaat, the minister disclosed that Nigeria was amending its National Broadcasting Act and  Broadcasting Code to ensure that all online platforms operating in the country must comply with stipulated conditions.

He said the decision was borne out of the recent development on suspension of Twitter operations in the country and the agreement reached before the suspension was lifted.

He insisted that Twitter was suspended because the microblogging platform had become a medium of choice for those who wanted to destabilise Nigeria and create disunity and heat up the polity.

Also speaking, the Egyptian minister said his country had similar challenges in the area of dissemination of policies and programmes of government.

He said he was a recent victim of a fake news report which was very devastating to him.