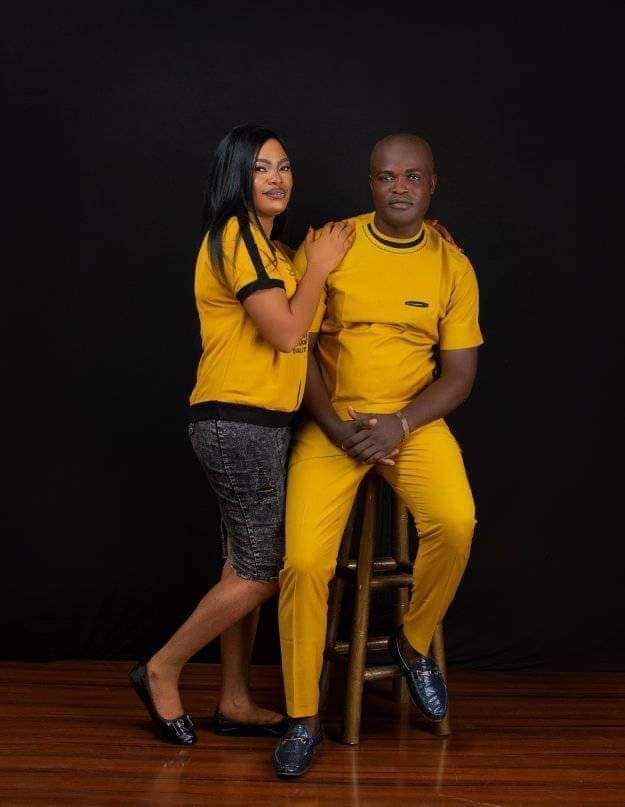 A man identified as Isaac Nnaemeka Chukwu has been gunned down by assailants on Monday just two weeks to his wedding in Abakiliki, Ebonyi State.

Mr Chukwu who is from Ikwo local government area was slated to marry his fiancee Favour Chioma Nworie on the 23rd of April, 2022 was coming back from his shop when the tragic incident happened.

According to his brother who shared the post on social media ruled out robbery as the men who attacked the victim did not collect anything from him.

“He owned two shops, one in the street where he sold provision and the next one at the international market, Abakaliki. He was assassinated in one of his shops at night after he had closed at night. He and his wife to be had locked their shop only for him to enter inside his car, some unidentified men on the bike rushed and shot him twice.”