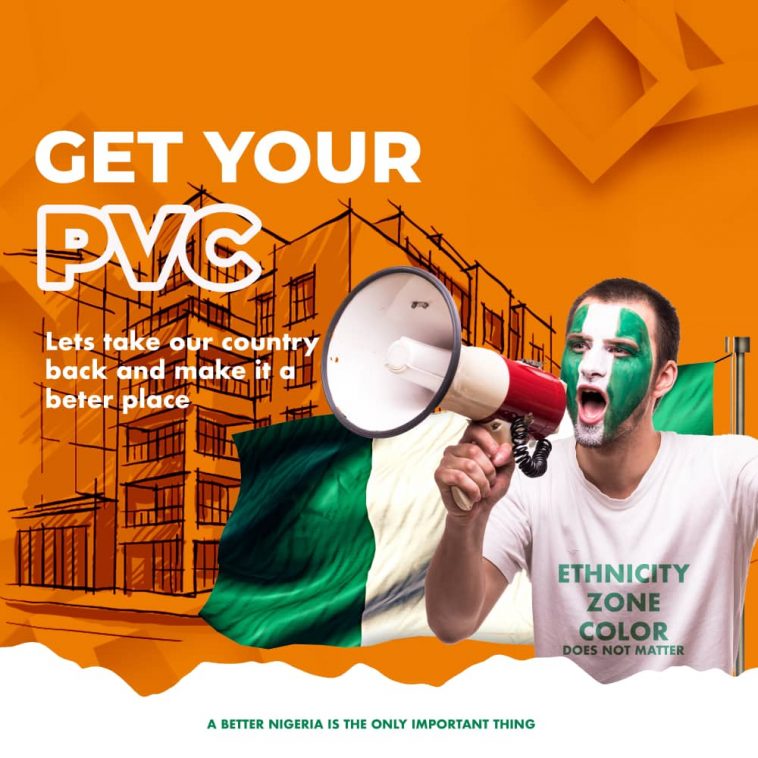 The Online Media Practitioners Association of Nigeria (OMPAN), Abia state chapter has urged Abians on the necessity of obtaining their Permanent Voter’s Card (PVC) to elect credible candidates in the forthcoming 2023 general elections.

The association made the call on Sunday in a press statement signed by the Union and issued to newsmen in Umuahia, the Abia state capital.

Abia OMPAN advised that voting for credible candidates would ensure that the dreams and aspirations of Abians are attained, stressing that the process can only be done by those with PVC, highlighting the need for Abians to go all out and get their PVC.

The association advice all “who had exhibited voter apathy in the past, to take advantage of the forthcoming general elections to vote in credible leaders to change their narratives, reminding them that they cannot sit on the fence and expect that needed change.”

Everyone who is 18 years and above should get their PVCs because it is very important in shaping our future and those of our children. The forthcoming elections give us the right to exercise our powers as citizens.

The association noted that it was necessary for all Abians, who had exhibited voter apathy in the past, to take advantage of the forthcoming general elections to vote for credible leaders to change their narratives, reminding them that they cannot sit on the fence and expect that needed change.

Abia OMPAN advised Abians to participate in the elections adding that the Independent National Electoral Commission (INEC) had improved on the electoral process while ways of tackling rigging and other malpractices are strategically been tackled.

The association is open to government, NGOs and other private bodies who can partner for public awareness and orientation for voters and citizens at large.