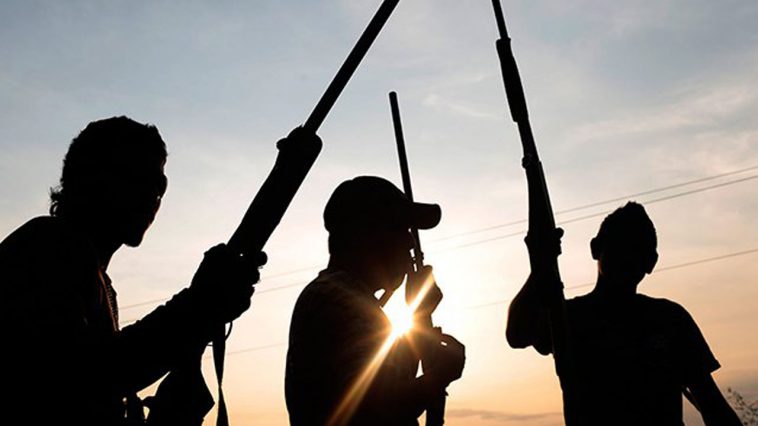 Four persons have been adducted from Mada town in Gusau Local Government Area of Zamfara State on Friday night after bandits invaded the community.

It was gathered that the bandits stationed themselves at different locations while firing shots into the village at 6:49 pm.

They abducted four aged men, broke into shops, and carted away N200,000, phones and motorcycles.

However, military personnel arrived and gave a hot chase to the bandits who were moving towards Hayin Baja around Hayin Manya, the eastern part of Gusau LG.

Meanwhile, residents suspect bandits are from the gang of notorious kingpin popularly known as In as Kurmi.