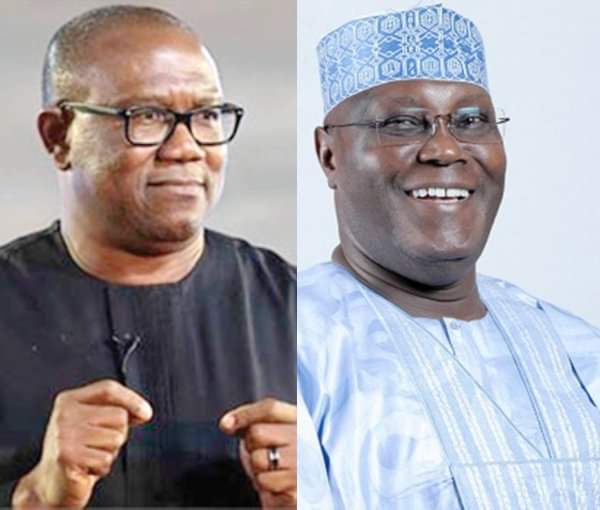 The presidential candidate of the Peoples Democratic Party, Atiku Abubakar, has dismissed the chances of the Labour Party in the 2023 election.

In an interview on Arise TV on Friday, Atiku stated that the presence of this erstwhile running mate, Peter Obi, cannot boost the chances of the party, because it has no structure.

He said, “I really don’t expect the Labour Party to take as much votes from the PDP as people are suggesting. We could have seen it in the last election in Osun State. What was the performance of the Labour Party?

“It is very difficult for a miracle to happen, simply because Peter Obi is in the Labour Party.”