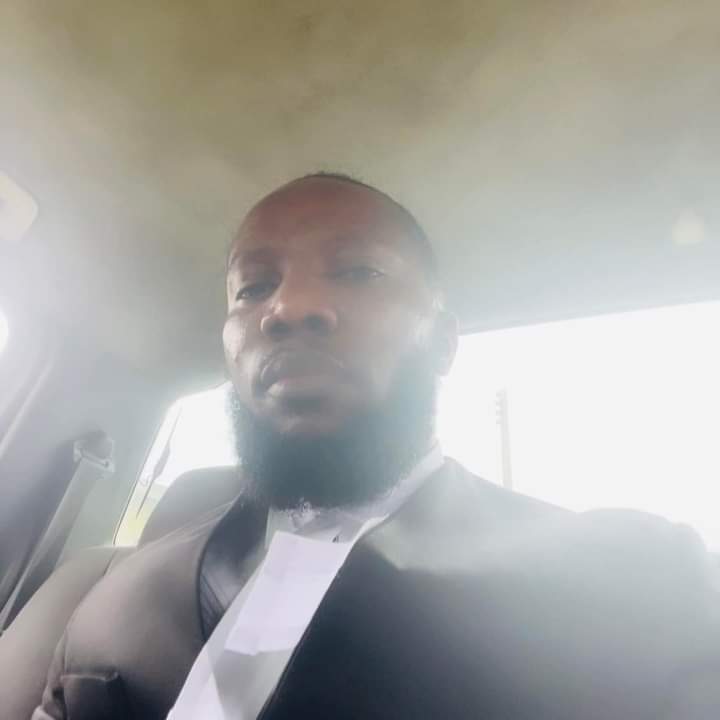 The President of the Nigeria Bar Association, Olumide Akpata has warned that the organization will ‘resist all attempts to intimidate, threaten or harass our members while properly carrying professional duties.’

He made this known after receiving the news of the detention of human rights activist, Inibehe Effiong, who was jailed for one month while defending a client in Akwa Ibom State on Wednesday.

Mr Akpata revealed that the Chairman of the NBA Uyo Branch and others have been mobilised to ensure the release of Mr Effiong.

“I received with great concern the news of the detention of one of our members, Inibehe Effiong, at a correctional facility in Akwa Ibom State, on account of what transpired during proceedings in the court of the Chief Judge of Akwa Ibom State.

Since receiving this news, I have been in touch with the Chairman of the NBA Uyo Branch who has mobilised his team to look into and address this. This morning, I have also mandated the NBA 1st Vice President to visit Uyo immediately to join the ongoing efforts and ensure the release of Mr Effiong. The NBA is therefore on top of this, and I am confident that Mr Effiong will regain his freedom shortly.

While not going into the merits of this particular matter yet, suffice it to say that the NBA is strongly opposed to, and will continue to resist all attempts to intimidate, threaten or harass our members while properly carrying out their professional responsibilities.

The NBA will also not condone acts of indiscipline and insubordination against judicial officers from our members no matter the provocation. Ours is a rule-based profession and there is a procedure for airing grievances. The NBA’s 1st Vice President will also conduct a fact-finding investigation to determine what transpired and recommend the next steps.”

Mr Effiong was imprisoned for one month while defending his client Leo Ekpenyong in a libel suit filed by the Governor of Akwa Ibom, Udom Emmanuel.